6 were killed and 8 others were injured in a violent, fiery crash involving multiple vehicles Thursday in Windsor Hills. The crash was caused by a Mercedes coupe that was speeding south on La Brea Avenue and ran a red light, slamming into several cars at Slauson Avenue. Officials say a pregnant woman, an infant and 4 other adults were killed in the crash and subsequent fire. The driver of the Mercedes, described as a woman around 40 years old, survived the crash and was hospitalized

Crazy Man Stabs Himself In The Stomach Ukraine

An Unfortunate Man Burned Alive In His Car 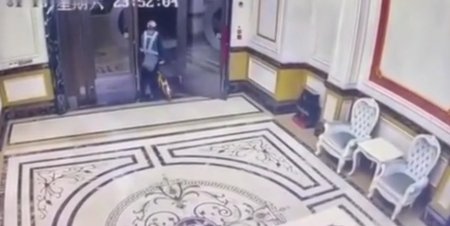 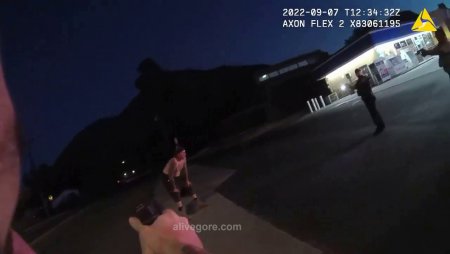 Dude With A Screwdriver In His Hands Was Shot By A Police ...