UncensoredVideos » Accident » Collision Of Two Motorcycles And A Car - A Teenager Died. UK

Collision Of Two Motorcycles And A Car - A Teenager Died. UK

The collision - involving a car and two motorbikes - happened on Tuesday, October 4 at the junction of Park Road and Boardmans Lane, Blackbrook St Helens at about 12.30am.
Police have confirmed a teenager was taken to hospital but died a short time later. 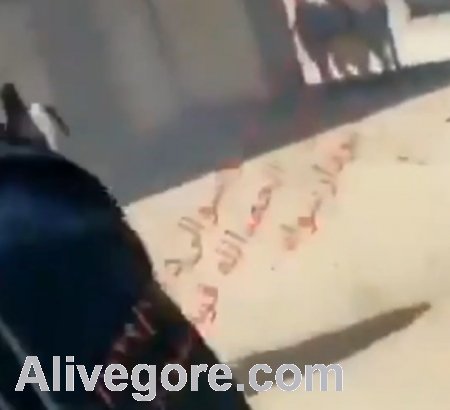 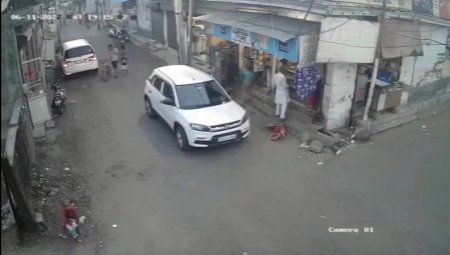 Innocent One And A Half Year Old Dies After Falling Under Car ...

Isis Cutting The Throats Of Theirs Enemies 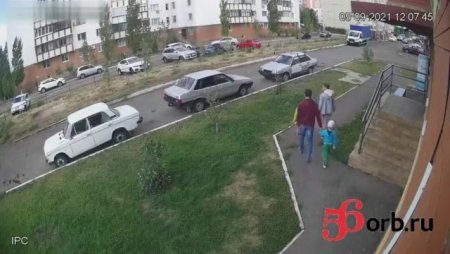 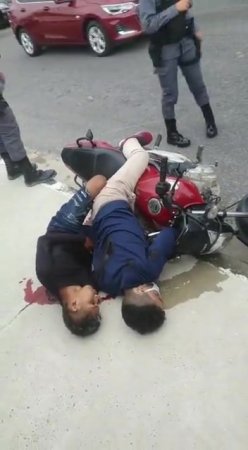