Cops Shot A Man Who Tried To Kill His Ex-wife

Buena Park, California — The Buena Park Police released video of a dangerous chase in Buena Park that ended in a fatal shootout between officers and a gunman who shot at a school bus in an attempt to kill the driver - his estranged wife. The high-speed pursuit started on the afternoon of Sept. 3, when an officer patrolling the area of Orangethorpe and Western avenues spotted a silver SUV colliding with the school bus. The officer then saw the SUV’s driver, later identified as 60-year-old Cedric Baxter of Compton, pull out a gun and shoot at the bus. A 6-year-old child and the driver, identified as the man's estranged wife, were on the bus when the SUV pulled alongside and its driver opened fire. The woman and child were not injured. Baxter then got back into the car and fled as the officer initiated a pursuit. The chase ended when Baxter pulled into a school district building parking lot and officers opened fire. Bodycam video shows Baxter and officers exchanging gunfire. Police said Baxter was a parolee with a lengthy criminal history. He had an active domestic violence restraining order out against him and shortly before that chase his parole had been revoked 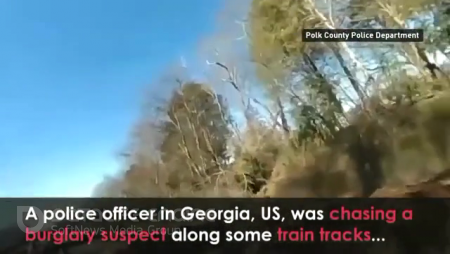 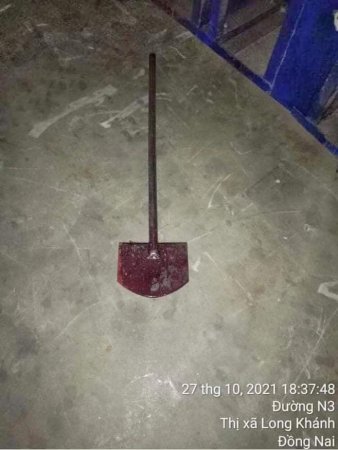 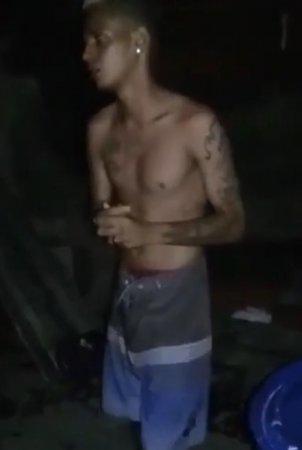 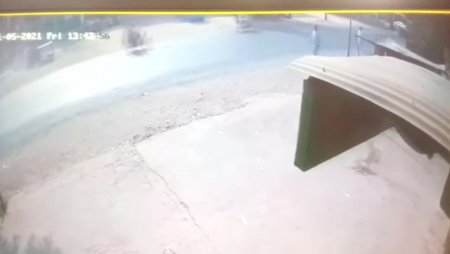 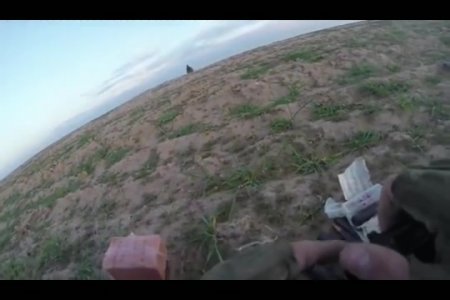