Ecuador. Yorjany Carolina Aponte Martínez, a 32-year-old Venezuelan, is one of the three women who were attacked by hit men on Thursday, July 14.
The foreigner was murdered at 11:30 p.m. in the Hogar de Nazareno cooperative, in the La Florida Norte area, while walking through that sector. The woman was intercepted by subjects who were in a car 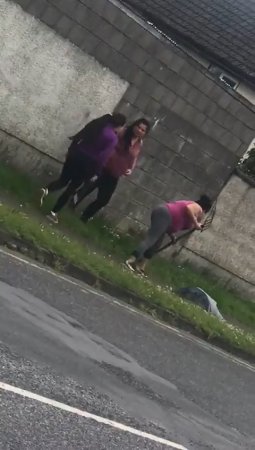 A Man Was Kicked And Poked With A Pitchfork 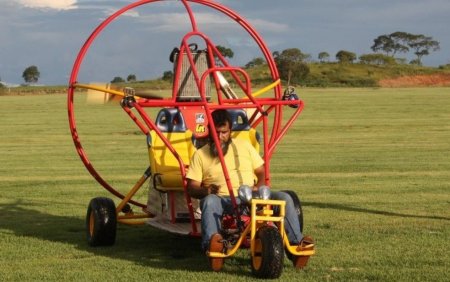 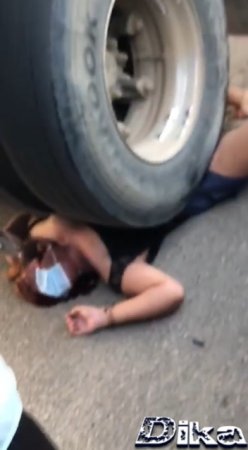 Woman Died Under The Wheel Of A Truck 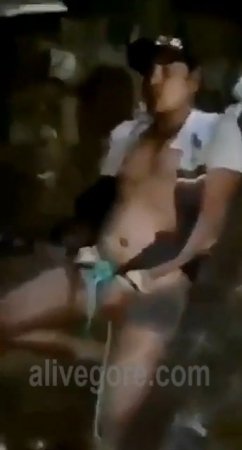