A 39 year old was shot dead this afternoon in Brazil. He was taking his 4 and 7 year old children to school. They were in the car, along with his father and wife.
The criminals, who were wearing bullet-proof vests, pulled up in a car alongside the victims car, just as he was setting off.
They ordered the victim to get out of the car, which he refused, and was shot 8 times in the head. His 4 year old daughter escaped and ran down the street, but her 7 year old brother was shot in the arm and was rushed to hospital.
The victim's wife, upon witnessing the attack, screamed for help, which led to the victim's mother running out of the house and physically fighting with one of the criminals, ripping off the bullet-proof vest. Upon realising her son was dead she despaired and lost all her strength.
Neighbours quickly ran to the scene to try to help but the criminals escaped. They said the family have lived there for years and are not linked to drug trafficking or any sort of crime.
The family believe that the killing is linked to a land dispute that the victim recently won in court 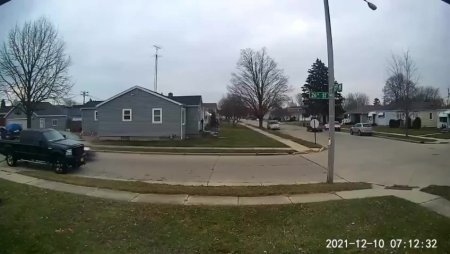 The Killer Killed His Victim In The Car 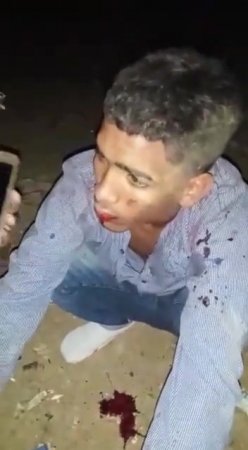 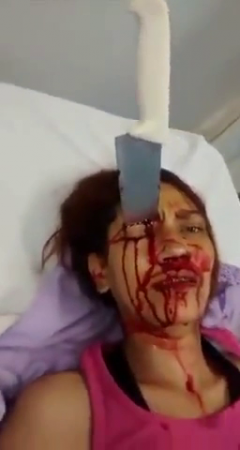 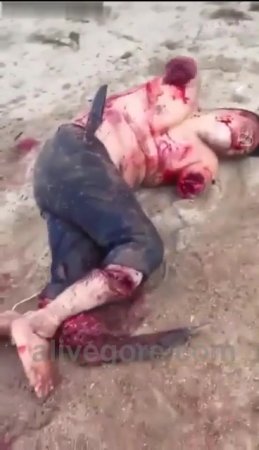 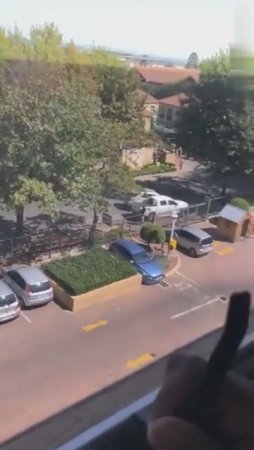