UncensoredVideos » Crime » A 41-year-old Man Was Shot With An Arrow. Italy

A 41-year-old Man Was Shot With An Arrow. Italy

The 41-year-old who was pierced in the chest by an arrow from a bow in the night died in the hospital in genoa. Taken to the san martino hospital in serious condition and subjected to surgery, the man died in the late morning.
The victim, of peruvian origin, was called javier alfredo romero miranda. The man was injured following a dispute in the historic center. To shoot the arrow was a 63-year-old italian exasperated by the noises coming from the street that did not let him sleep.
It all happened shortly after midnight. The 63-year-old who struck the fatal blow would have looked out the window, late at night, to ask two men who were arguing in the street to be quiet, but without being able to make them stop. According to the version of him, he would have been insulted.
The man would then take up the bow and shoot the arrow towards one of the two contenders. When the carabinieri arrived, he was disarmed and arrested. The man had three bows and thirty arrows in the house which he made as a hobby.
In the video the killer trying to rescue the victim 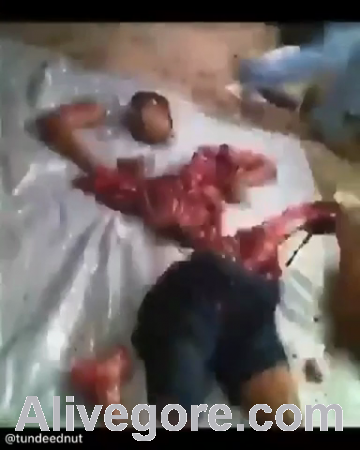 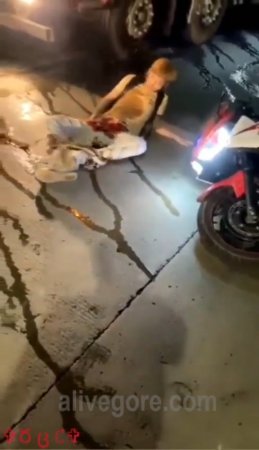 The Truck Managed To Stop In Centimeters From The Fallen ... 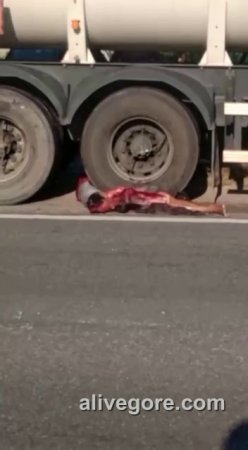 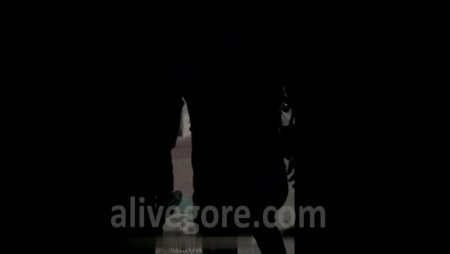 Man Dying In A Pool Of Blood