Head Of Indian Village Gunned Down

Mathura , Feb 3*(PTI) Five people allegedly involved in the murder of a village head here were arrested following a brief encounter with police, officials said on Thursday.
Ramveer, pradhan of Paigaon village of Mathura district was shot dead on January 29, they said.
The deceased had recently introduced the candidature of Uttar Pradesh cabinet minister Laxmi Narain Chaudhary from the Chhata assembly constituency.
According to the police, main accused Anmol Pahalwan had hatched the plan to kill Ramveer as he wanted to replace him as the village head.
SSP Gaurav Grover said those arrested involved two shooters, one of whom was injured during a brief gunfight with the police and hospitalised 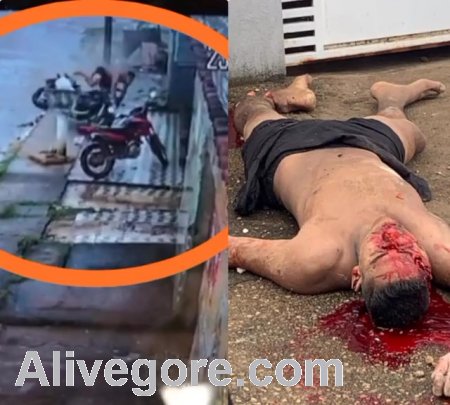 The Motorcycle Skidded While Speeding 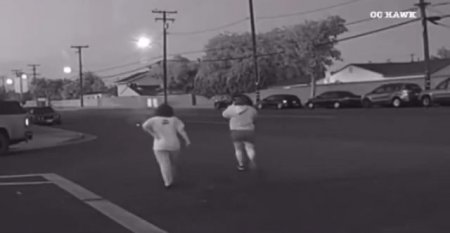 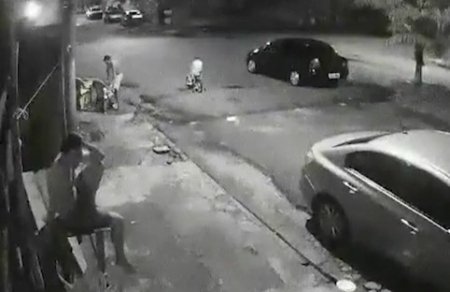 Brazilian Driver Reverses Over Man And His Son 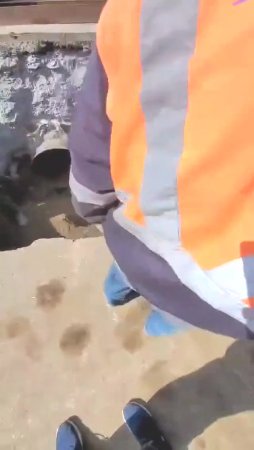 A Worker Fell Into A Pipe And Died