Man Under House Arrest Jumped Out Of Window. Aftermath

Carlos Alexandre da Lima Silva was three days locked inside his room and ended up jumping from the 4th floor, seven floors with the three floors of garage, a height of approximately 20 meters. He crashed on 3500 street.
At the scene, the man's daughter and mother were badly shaken and were being armed by military police.
Carlos was a native of Canoas and lived in the apartment on Avenida Atlântica, where he was serving house arrest. House arrest would have been revoked and the judge would have requested his arrest 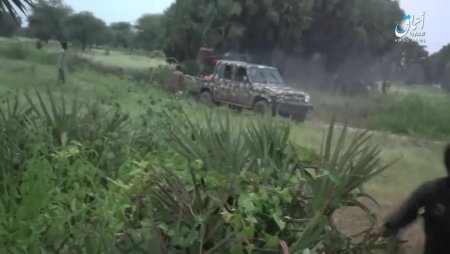 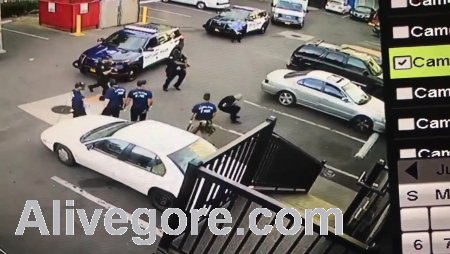 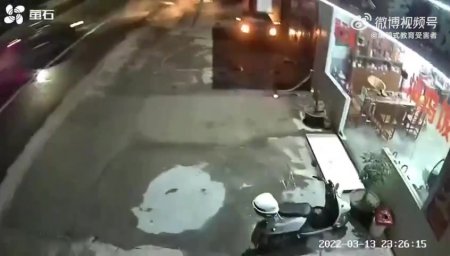 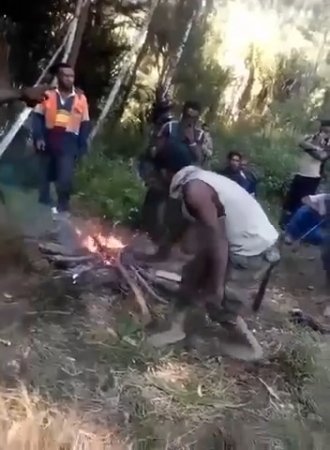