The day before, biker R. E. died in the Perm Territory. The man lost control and crashed into a pole. The moment of the accident was captured on video. According to one of the versions, Roman forgot to remove the footboard and hit the asphalt with it at full speed.
Ermakov was the president of the "Iron Machines" club." 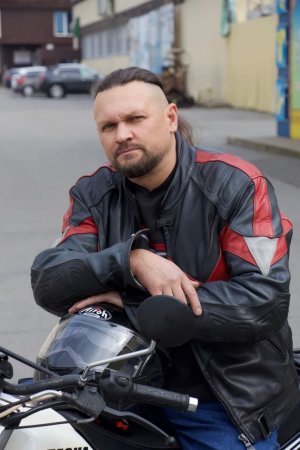 Two people lost their limbs in a traffic accident 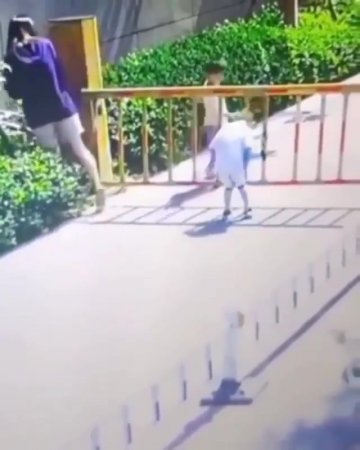 Kid Stuck in Gate Barrier when Mom Opens It 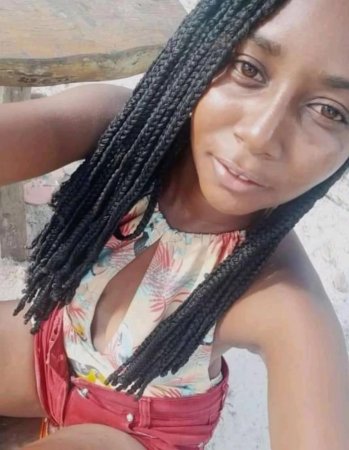 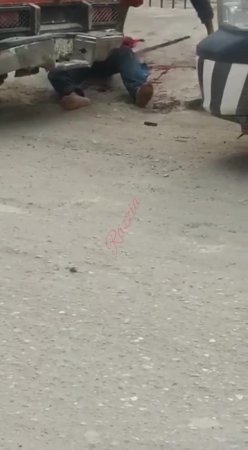 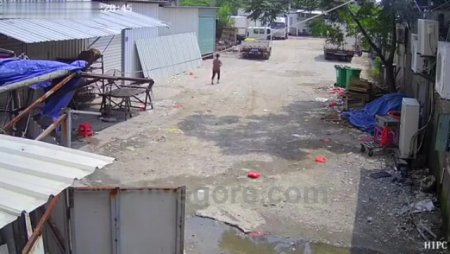 Biting the Neck, the Big Dog Bites the Old Woman to Death