Couple Inside Jeep Cheroke Dead After Slamming into a Building

Mexico, A couple aboard a truck died when their truck rammed against the wall of a workshop. When firefighters and paramedics arrived, they could only declare them dead.

The identities of the deceased was not known, only that the man who was driving would be about 40 years old and the woman who was travelling as a co-pilot of about 35 years old. Their bodies were inside the Jeep Cheroke van.

The man sitting on the curb was missed by inches 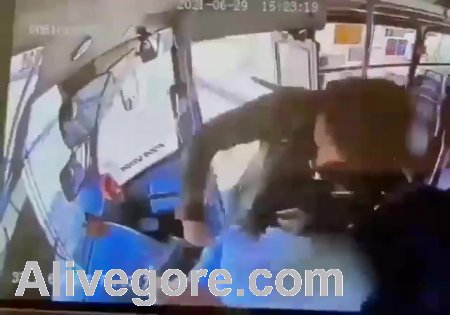 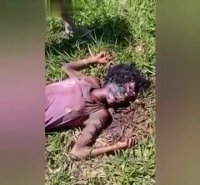 The Decomposed Body Of A Woman Found With A Hole In Her ... 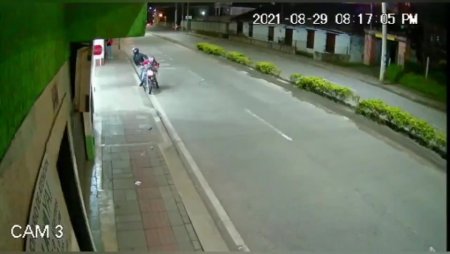 Man Got Shot On The Chest In Phone Robbery 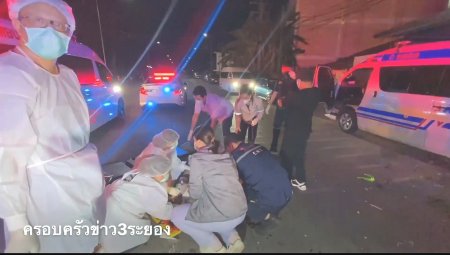 A Motorcyclist Crashed Into A Standing Bus And Died