Woman Trapped And Burnt To Death

An elderly woman and her daughter died after a fire broke out in an apartment on Bannergatta Road in Bengaluru's Devarachikkanahalli on Tuesday, 21 September.

The two deceased women have been identified as Lakshmi Devi (82) and her daughter Bhagya Rekha (59).

The fire, that is believed to have started due to a gas cylinder explosion, originated on the third floor and spread up to the fourth floor of the five-storey building. 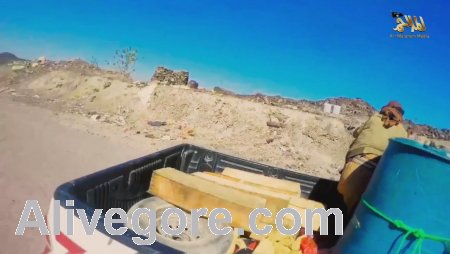 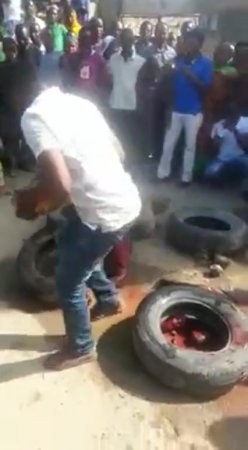 Mob Get Mad And Thrown Stones To Thief To Death

The Murdered Woman Was Packed In Drums And Thrown Away 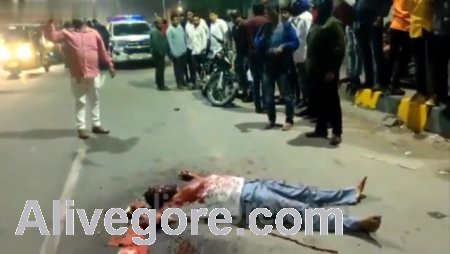 Political Leader Stoned to Death in the Street