UncensoredVideos » Accident » Explosion At A Gas Station In Pakistan

Explosion At A Gas Station In Pakistan

At least four people were dead and six, including two women, got injured on Friday when an explosion ‘triggered by short circuiting’ occurred in a fuel station in Pakistan.

The sound of the blast at the electrical room of the fuel station was heard far away and its impact felt in the vicinity, spreading panic in the area.

Contingents of security, fire brigade and rescue officials rushed to the scene soon after.

According to police, three people died on the spot as a result of the explosion while another lost his life on way to hospital. Six injured persons are under treatment.

One of the deceased was identified as S. I, 55, who is said to be the security guard of a bus service. Police added that the identity of the other three could not be ascertained immediately.

Police said condition of two of the injured was critical.

The explosion was so powerful that the wall blew up and a glass door shattered. “However, no evidence was found to suggest it was an act of terrorism.

The DIG West added that more facts would come to light once evidence was gathered.

The electrical room was closed that may have contained gas pressure, he said, adding that the blast might have occurred because of gas pressure.

“No evidence was found regarding ball bearing or hand grenade either,” Farooq said.

In a detailed conversation with reporters, he stressed the explosion was not a cylinder blast.

He added that an electrical panel was attached in the room, which had a short circuit. The blast happened because of the gas pressure, the BDS in-charge said.

“It’s possible that there was a gas leak in the room and an explosion occurred due to a short circuit,” Farooq said 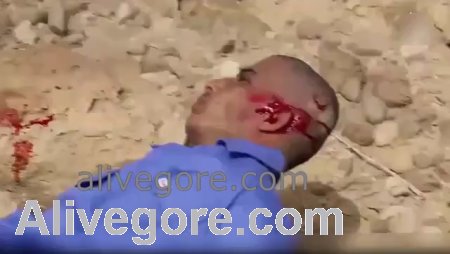 ♠The terrorists killed the hostage with a huge rock 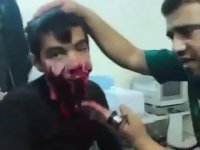 How Will He Eat Now?

Suicide Jumped From The Roof Of A Multi-storey Building 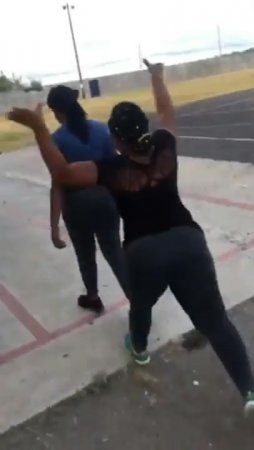 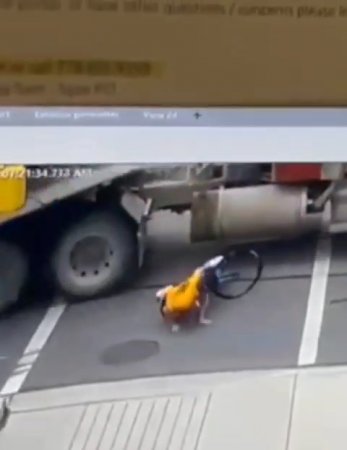 A Couple Of Cases Of Cyclists Being Run Over By Cars