FREETOWN, Nov 6 (Reuters) - At least 99 people were killed and more than 100 injured in the capital of Sierra Leone late on Friday when a fuel tanker exploded following a collision, local authorities said.


Emergency crews worked to clear the scene on Saturday in the eastern Freetown suburb of Wellington where a burnt human body and the blackened shells of cars and motorbikes blocked the road following the crash, a Reuters reporter said.


The wounded were being treated in hospitals and clinics across the capital, deputy health minister Amara Jambai told Reuters.


Victims included people who had flocked to collect fuel leaking from the ruptured vehicle, Yvonne Aki-Sawyerr, mayor of the port city, said in a post on Facebook, although that post was later edited to remove the reference.


"We've got so many casualties, burnt corpses," said Brima Bureh Sesay, head of the National Disaster Management Agency, in a video from the scene shared online. "It's a terrible, terrible accident."


Videos shared online shortly after the explosion showed people running through clouds of thick smoke as large fires lit up the night sky. Reuters was not able immediately to verify the images.


The crash provided a major challenge for Freetown's health service already creaking from years of underfunding. The 2014-2016 Ebola epidemic gutted its ranks of medical staff, 250 of whom died, and the system has not recovered.


Connaught Hospital was overwhelmed with the influx of patients, so some of the injured were moved to other locations, including a military hospital, said Swaray Lengor, a program manager at the International Federation of Red Cross and Red Crescent Societies.


"The situation at the hospital, especially Connaught hospital ... is overwhelming. Inadequate medical consumables and bed capacity," Lengor told Reuters via text. "NGO partners were requested to support with equipment, medical commodities and food."

The death toll would likely rise, he said.

Accidents with tanker trucks in Sub-Saharan Africa have previously killed scores of people who gathered at the site to collect spilled fuel and were hit by secondary blasts.

In 2019, a tanker explosion in Tanzania killed 85 people, while around 50 people were killed in a similar disaster in Democratic Republic of Congo in 2018.

"My profound sympathies with families who have lost loved ones and those who have been maimed as a result," President Julius Maada Bio tweeted. "My Government will do everything to support affected families." 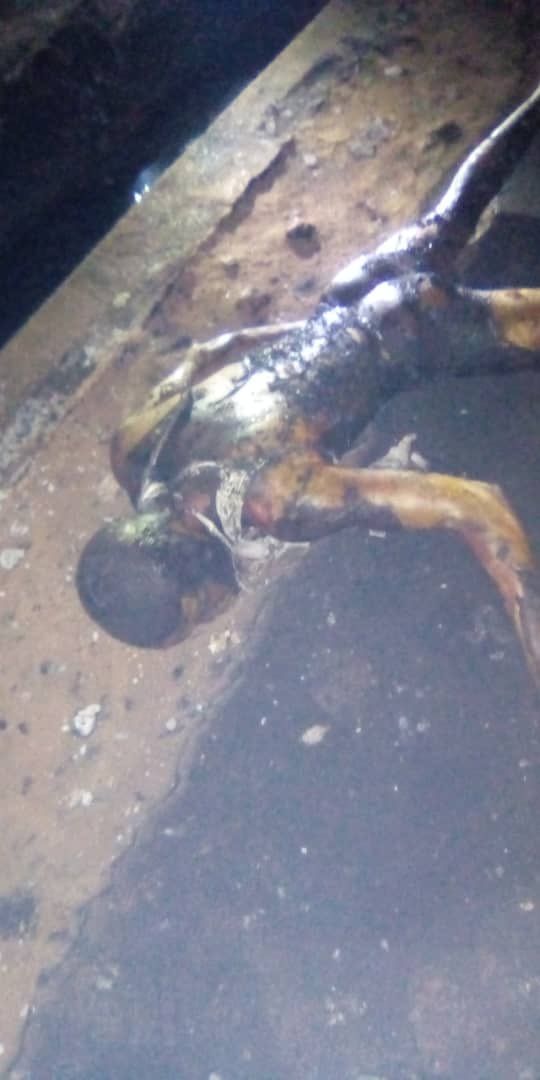 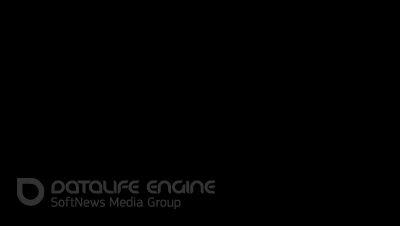 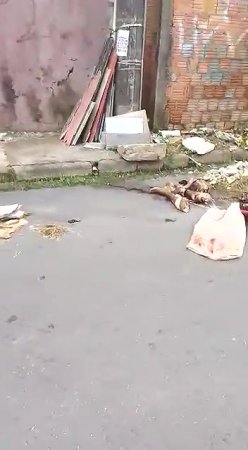 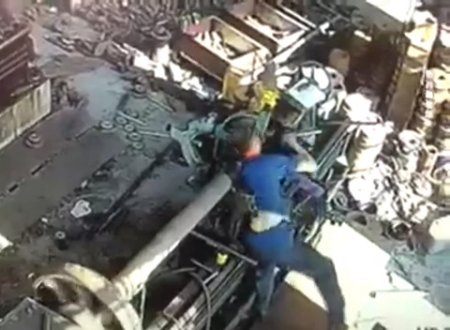 Worker Killed While Working On A Lathe 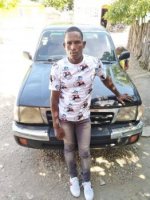 Dude Tries To Get Out From Under The Wheels Of The Bus That ...