Two youths from Madurai were killed in a road accident involving a bike and a multipurpose vehicle near Nilakottai in Tamil Nadu on Sunday.
One of them was thrown away and was found dead on a live wire alongside the road. The victims were identified as V Kamaraj, 28, and his friend P Ajith Kannan, 20, of Perungudi in Madurai.
Preliminary inquiry by the police revealed that the duo along with a few of their friends had gone to Kodaikanal. The accident took place when they were returning to Madurai on Sunday evening. They were riding their bikes at Silukkuvarpatti near Nilakottai on the Madurai to Vathalagundu main road.
The bike the duo was riding had a head-on collision with the four-wheeler. The duo was thrown away and Kamaraj was found dead hanging on a live wire from an electric post. The duo died on the spot. The Nilakottai Police rushed to the spot and sent the bodies to the Nilakottai government hospital for autopsy.
The incident has left villagers horrified. A probe is underway with the driver of the car that was heading from Sivagangai to Pannaikadu near Kodaikanal. The police said that the case will be registered under sections for causing death due to negligence and for rash and negligent driving on a public way. 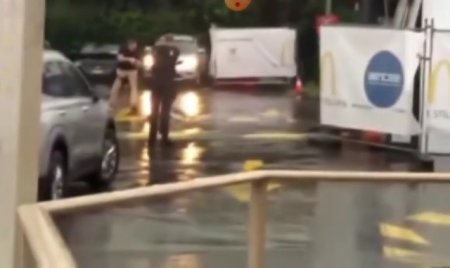 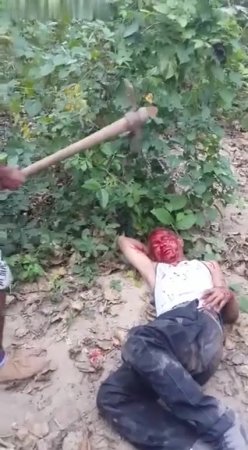 The Dude Was Going To Shed His Skin 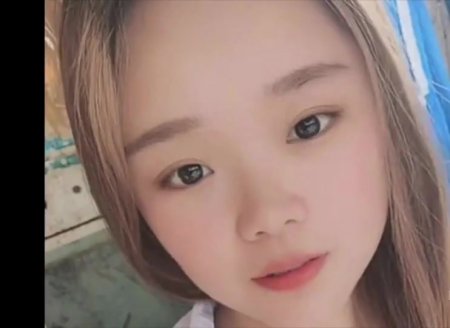