One person died and eight others were injured in Rajasthan’s Jodhpur town on Tuesday when a speeding Audi rammed into several two-wheelers in front of the vehicle before going off the road and crashing into roadside hutments.

The accident was captured on a close circuit television camera. Video shows a white Audi ramming two-wheelers, some of the riders were flung a few feet into the air, as the car drove off the road into the hutments.

Police said the person driving the car was identified as A.N. A case for culpable homicide not amounting to murder has been registered under the Indian Penal Code.

The driver is a businessman and he recently bought the car. The accused has claimed that his feet got stuck between the accelerator and the brake and therefore, he was not able to control the car.

He surrendered to the police soon after. His medical test did not show any presence of alcohol in his blood.

The man who died in the accident was identified as M. Of the eight injured, three were commuters and rest were those people who were in the hutments 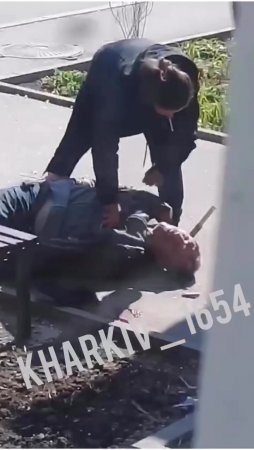 You got something all over 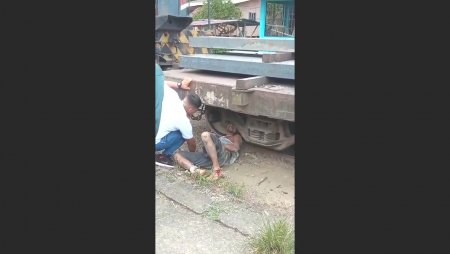 Man Head Stuck Under The Train 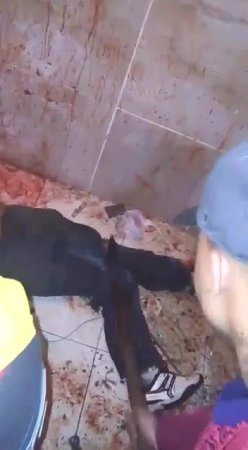 Rival Gang Member Has His Legs Chopped Off, Beheaded And ...

The Man's Throat Was Slit And They Are Trying To Decapitate ... 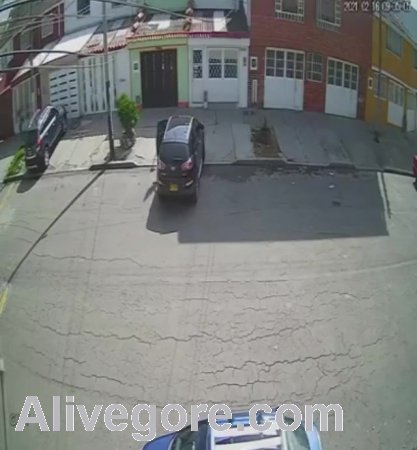