UncensoredVideos » Accident » A Truck Driver Burned Down In A Truck Fire

A Truck Driver Burned Down In A Truck Fire

The truck driver died after the vehicle caught fire early this Friday morning, 12/11, in Rio Grande, in the south of the state. The case took place on BR-392, near the Vila Quinta region, at around 7 am.

According to the fire department, the driver was traveling south, towards Rio Grande, when a fire broke out in the trailer's brakes.

He tried to contain the flames and was under the truck when the tire exploded, according to information from the Federal Highway Police. With that, the man was trapped, being hit by the flames 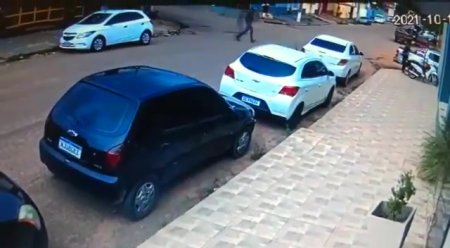 Lawyer Shot And Killed By 2 Hitmen 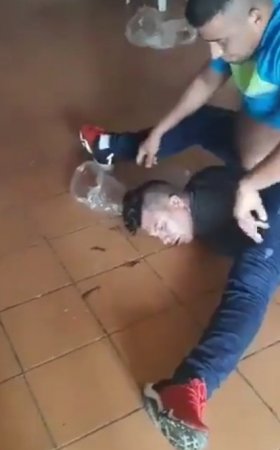 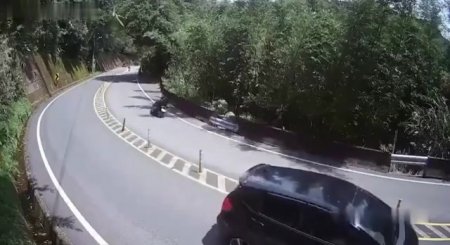 The Biker Failed To Control In A Curve Of The Road And ... 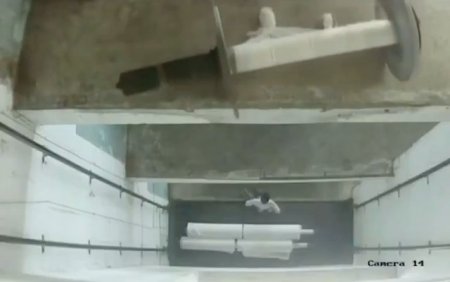 A Load Fell On A Worker In An Elevator Shaft