23 People Died While Crossing The River In The Bus

The driver of the bus, where 23 people got killed, had waited for nearly two hours before he made the decision to cross a river in Kenya.

Though some of the wedding attendees stated they were getting late for the occasion, the driver insisted that he was not familiar with the bridge, hence, expressed fears of crossing.

A survivor, S.K, told that the driver got confident after two vehicles and some contractors crossed the flooded river.

Some travellers who were stranded by the river banks also hopped onto the bus with the hope of getting a lift to the other side.

"We were about 40 passengers when leaving in the morning. Around 10 seats were empty. As we were crossing the river, the 51-seater bus was full with more than 15 people standing," the survivor told.

He said that he was pulled out through the window by one of the divers who rushed to the scene to save lives.

"I felt a hand grab my shoulder and pull me out through the window. I thank God for sparing my life," he added.

As of Saturday evening, 23 bodies had been retrieved and 10 survivors had been rushed to the Hospital.

Officers from the Kenya Defense Forces (KDF) have since been deployed to help with the rescue mission.

Preliminary reports indicated that members of the bridal party, her three children and two grandchildren, were also on the bus.

This is a river and it was flooding. The driver lost control and slid into a ditch. The bus capsized next to the bridge. The driver has also died 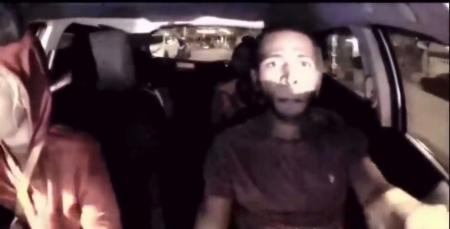 Uber Driver Gets Pepper Sprayed And Stabbed By Crazy ... 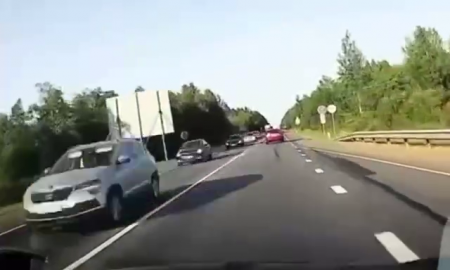 The Truck Tore The Car Into Flour 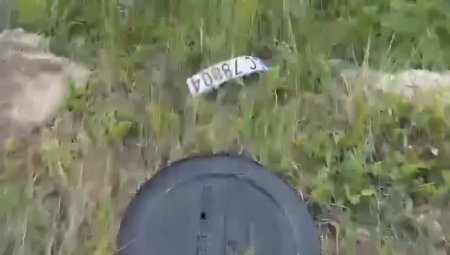 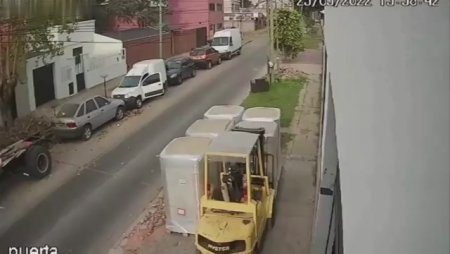 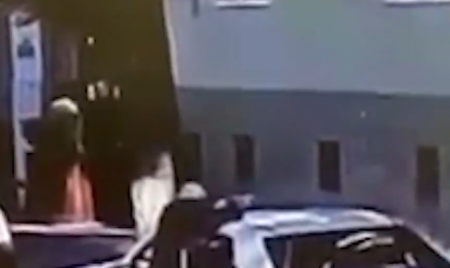