UncensoredVideos » Accident » Collision Of Two Motorcycles And A Car

Collision Of Two Motorcycles And A Car

Vietnam, Yesterday round 1 pm a serious traffic accident occurred at the foot of a bridge, causing the death of a young man.

The young man was driving an Yamaha Exciter motorcycle. When the bike had just gone down the bridge, it t-boned another motorcycle, coming from the right.

Because both vehicles were traveling at very fast speeds, they could not control the steering wheel, so a strong collision occurred. The young man driving the Yamaha fell onto the road, right in front of a car traveling in the opposite direction.

The situation happened so suddenly that the car driver could not brake in time and ran over the young man. The victim then died on the spot. The other young motorcyclist was also seriously injured 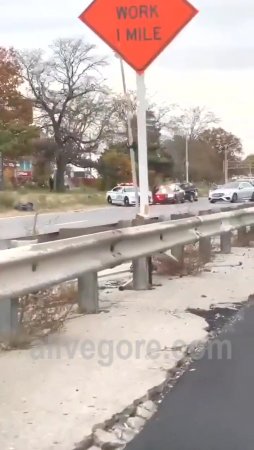 Man Killed By Police In Brooklyn 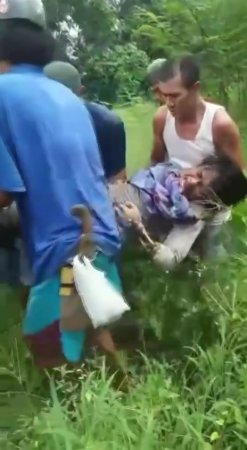 As A Result Of The Electric Shock, The Meat On The Man's Hand ... 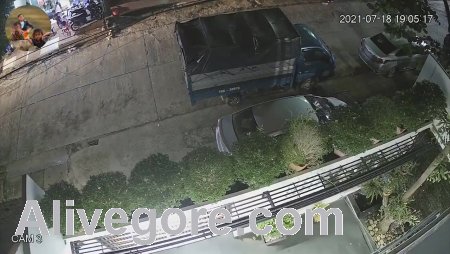 Woman Driver Always Cause Other People In Trouble 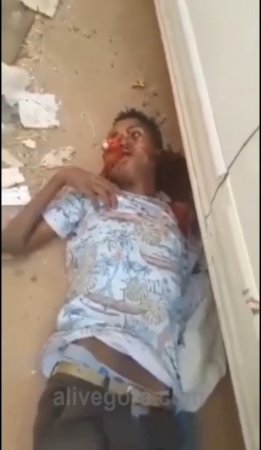 Man's Eye Popped Out From Headshot