One person died and several others were injured in a hit-and-run crash in Paterson, New Jersey, on Tuesday.
Authorities say a suspect in a stolen Honda CRV struck an occupied police vehicle that was pulled over on the side of the road before colliding with another vehicle and hitting several pedestrians.
The CRV finally came to rest when it struck a light pole head on and became disabled.
The driver then fled the scene on foot but was caught about a block away.
The man who died was identified by several people who work in the area as the owner of a Chinese restaurant who would always make his own deliveries, though authorities have not released his name yet

A Truck Driver Broke The Rules And Hit A Couple On A ... 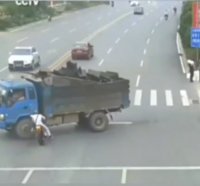 Motorcyclist Crashes Into Truck's Gas Tank And Burns To Death 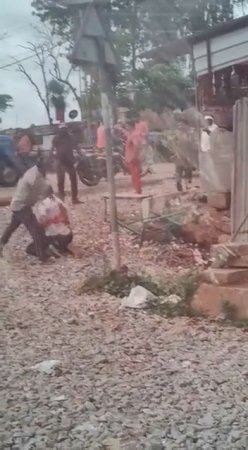 A Man Stabbed His Wife's Lover To Death 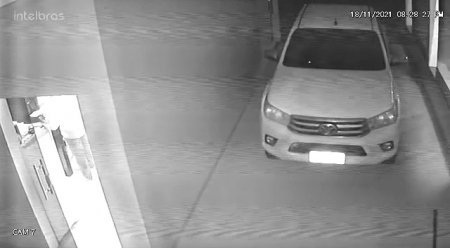 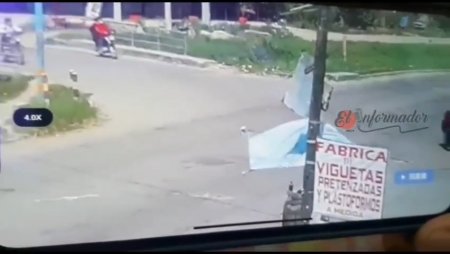 The Truck Driver Did Not Notice How He Drove Over The ...