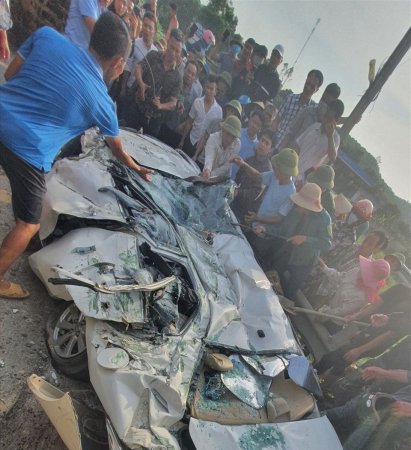 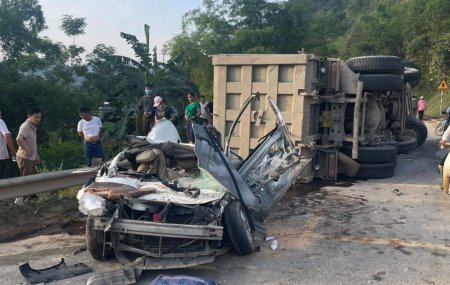 The Vietnamese driver of a dump truck carrying soil caused a traffic accident where 3 people died. One person was injured and rescued alive from the wreckage.
The driver was identified as N V D (1993). He is being held in criminal custody to serve the investigation police told.
According to the report of the Traffic Safety Board, around 3:45 p.m. on June 4, the dump truck colliding with am excavator, flipped over and crushed the car.
The identities of the deceased victims are the driver of the car born in 1991. Mrs. NTH (1962), and Ms. TTH (1985) 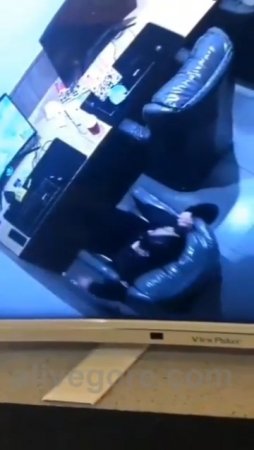 Or Drugs Or An Epileptic Seizure... 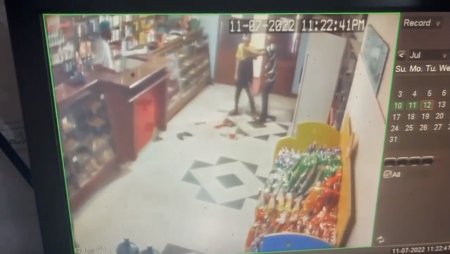 A Comrade's Bullet Hit The Dude In The Throat 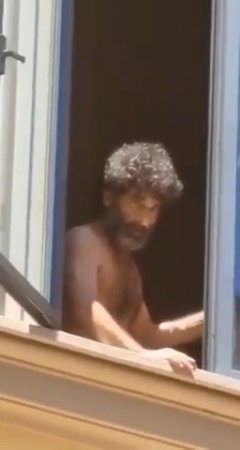 A Man Went Out Of A Third-floor Window To Fight 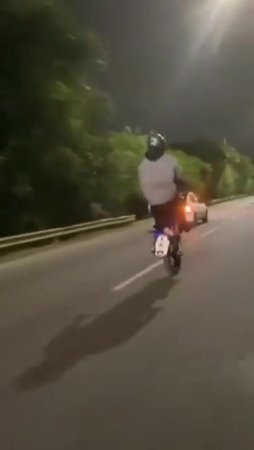 A Motorcyclist Was Killed By Not Keeping His Motorcycle On ... 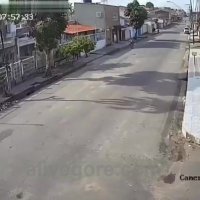