A Train Hit A Mercedes

Uganda. On Sunday morning, two people were confirmed dead following an accident involving a Mercedes that was hit by a train at a railway level crossing in Uganda .
The deceased are male N.T ,32, an Architect with the Uganda Police Construction Unit, and female C. A. She was waiting for her graduation on July 22, 2022, with a Diploma in Law from the Law Development center.
The car was dragged for about 70 meters. A witness who arrived later said he saw a police patrol vehicle with a dead body of a lady whom they said was one of the occupants of the car.
The witness said out of curiosity, he went to Hospital to try and ascertain the identities of the accident victims but he found only a dead body of a light-skinned lady whom he was informed had died a few minutes before her arrival at the hospital.
He was later informed that the driver of the car, N.T. also succumbed to the injuries he sustained from the crash 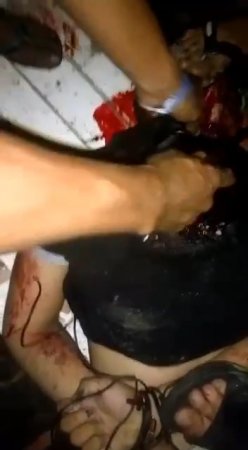 An Attempt To Cut Off The Head With A Penknife 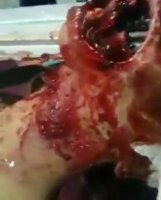 It Seems There Was A Head Here.... 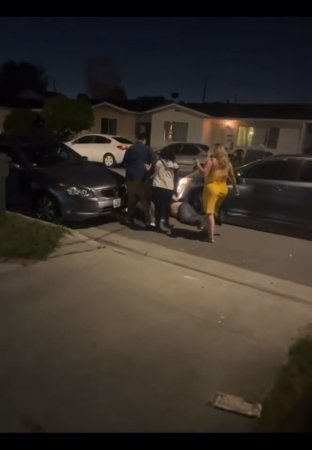 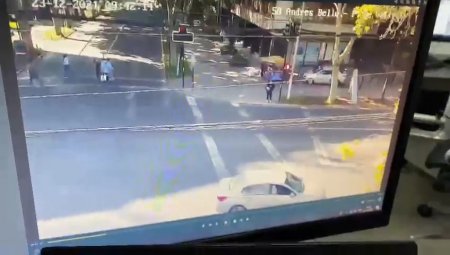 Lost Control Of A Car Killed A Man On The Sidewalk 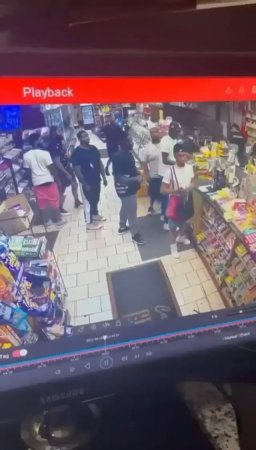 A Gang War In A Supermarket. NY, USA