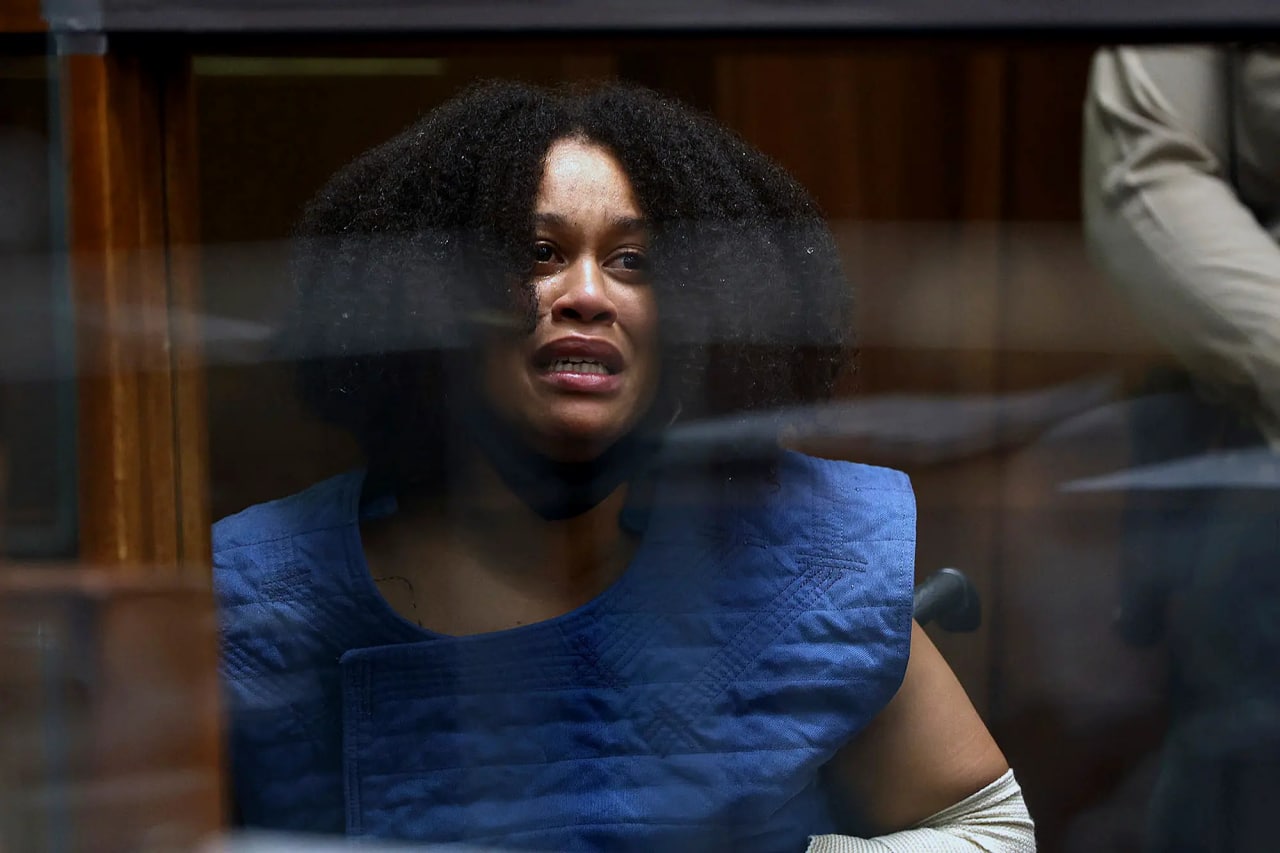 Nicole Linton, of Houston, was charged with six counts of murder and five counts of vehicular manslaughter with gross negligence. [Linton reportedly has a history of mental health issues and several previous car crashes.
On August 4, Linton allegedly was driving at a high rate of speed on La Brea Boulevard when she crashed into several vehicles, causing a fiery wreck. Killed in the crash were Asherey Ryan, 23, who was pregnant, a baby boy and Ryan’s boyfriend. Two other women, who have yet to be identified, in another vehicle also were killed.
Six other vehicles were involved in the collision, including five people with minor injuries in an SUV and another driver in another vehicle 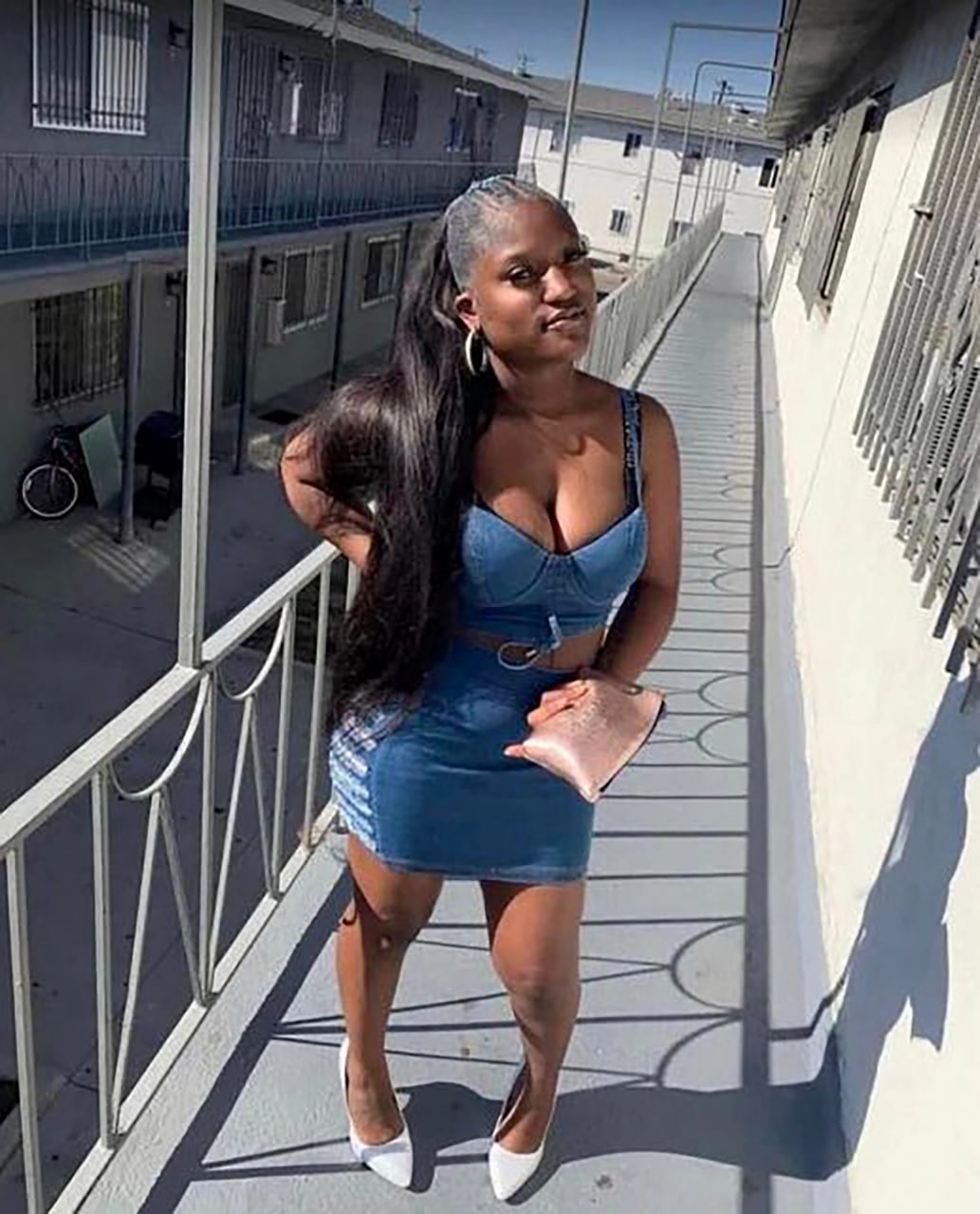 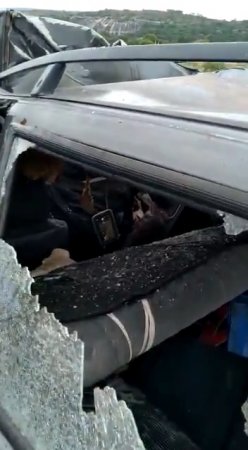 The Motorcyclist Crashed Exactly Into The Center Of The Car. ... 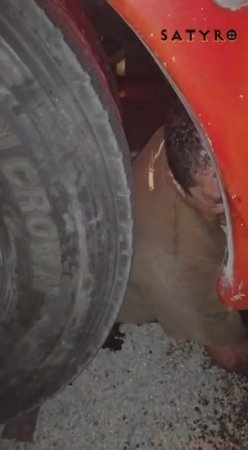 A Man Fell Under The Wheels Of A Truck 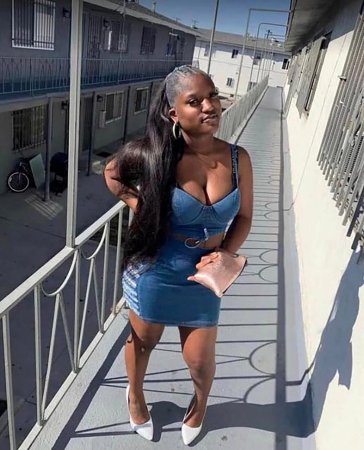 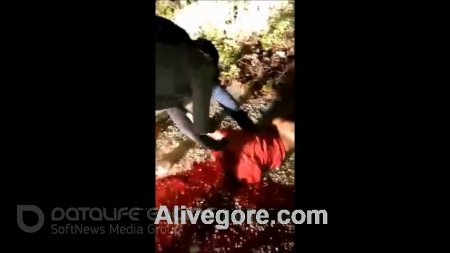 Hacksaw cut off the head and hands 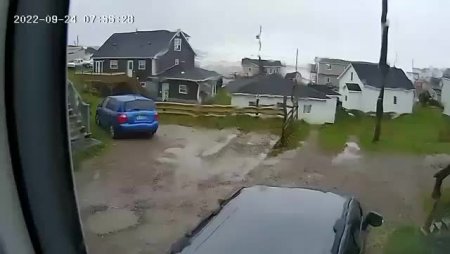