The Mexican Navy said Saturday that three marines were killed and two others were injured after a reconnaissance helicopter crashed in the Gulf coast state of Tabasco. The Navy said in a statement that the Eurocopter craft went down during an aerial surveillance patrol.
Video posted on social media showed what appeared to be a small, non-armored chopper spinning and then crashing near the town of Frontera, Tabasco. The Navy said the cause of the crash was under investigation. The accident came two days after authorities acknowledged that the crash of another navy helicopter in July that killed 14 marines was caused by a lack of fuel. On Thursday, the Attorney General’s Office reported that the chopper ran out of fuel following an operation to capture drug lord Rafael Caro Quintero.
The Black Hawk crashed July 15 in Los Mochis, a city in Sinaloa state near Mexico’s Pacific coast, hours after marines captured Caro Quintero in the mountains. Caro Quintero was wanted for extradition to the United States for the 1985 killing of Drug Enforcement Administration agent Kiki Camarena.
That extradition process continues. The Attorney General’s Office said in a statement that the investigation had ruled out the possibility the helicopter was downed in an attack and that the manufacturer’s analysis of the aircraft’s flight recorder concluded it ran out of fuel 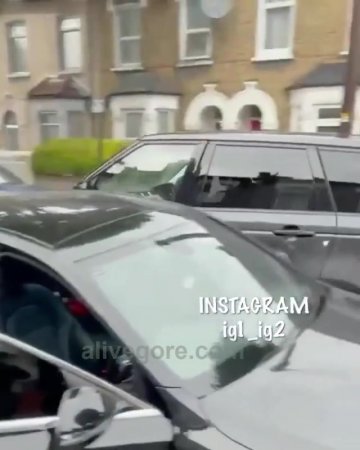 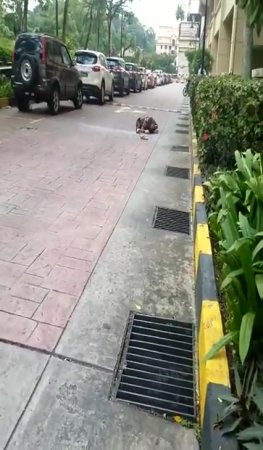 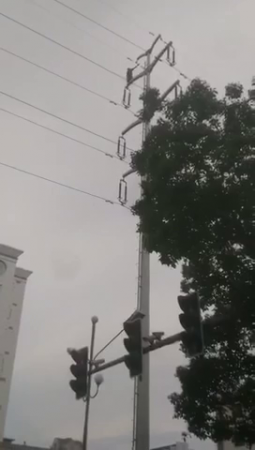 An Idiot Got An Electric Shock When He Climbed High-voltage ...