UncensoredVideos » Accident » A Tourist Had His Head Blown Off In A Traffic Accident. Dominican Republic

A Tourist Had His Head Blown Off In A Traffic Accident. Dominican Republic

At least two people dead and more than a dozen injured is the preliminary result of a traffic accident that occurred this Thursday morning on the Bávaro highway, La Altagracia province.
The accident involves a bus belonging to a private tourist transport company. Several people were trapped on the bus, while community members in the area chose to break the windows of the vehicle to rescue them, while the authorities arrived, according to a video circulating on social networks in which injured tourists are seen lying on the pavement. from a gas station, waiting for help.
Local authorities activated emergencies at health centers, while the Emergency Operations Center (COE) has sent helicopters to respond to the situation. The accident has caused traffic difficulties. Several ambulances from surrounding areas have also been sent to the scene 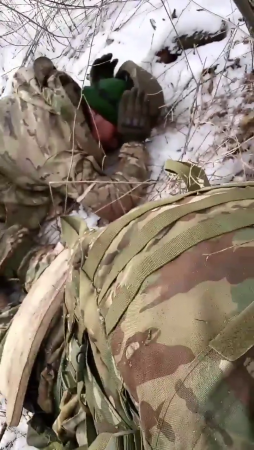 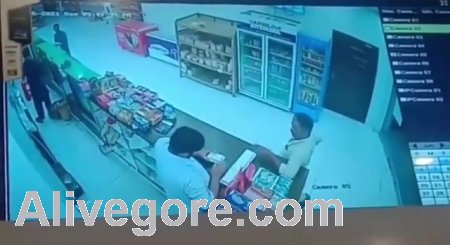 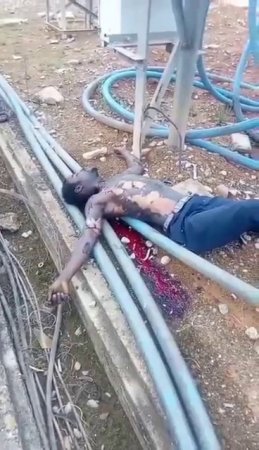 The Dude Didn't Follow Safety Precautions While Stealing The ...