Baghpat.
The contract lineman, who was working on an electric pole on Pandav Road in the city, died after being hit by a high-tension line. After that the body of the lineman was hanging on the pole for about an hour. On coming to know about this, the officials of the Energy Corporation and the Kotwali police brought down the body from the pole after calling for JCB, then his head was also separated from the body.
The police has sent the Panchnama of the body for post-mortem. Father And Daughter Caught Fire While Refueling A Motorcycle 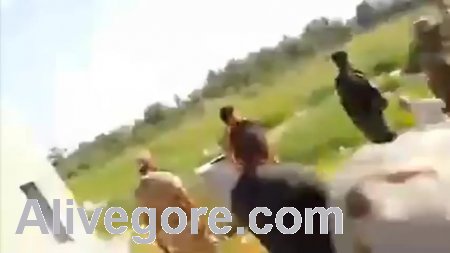 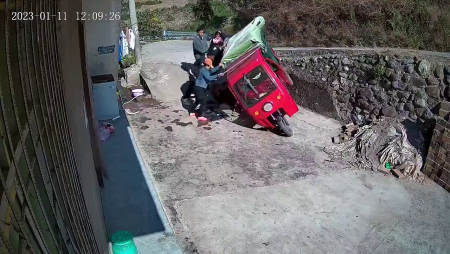 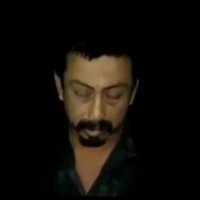