During the morning of this Sunday a tragic accident was recorded.
A lot of motorcycle accidents today: Since a motorcyclist died after suffering a traffic accident on the central lanes of the Morelia Bypass. -Just before entering one of the tunnels of the Distributor Vial Exit to Charo, to the east of Morelia.
It transpired that the aforementioned, when circulating on said road, lost control of his motorcycle and skidded; In the action, the male suffered serious injuries and died. The motorcycle that the now deceased was driving is of the Suzuki brand, track type, white with blue details.
People passing by the place flagged the incident. And they requested help, then some paramedics came and confirmed the death of the citizen, whose identity is unknown. Elements of the Police arrived at the site and requested the intervention of the State Attorney General's Office (FGE), in this way the Immediate Attention Unit was in charge of the corresponding investigations and transferred the corpse to the morgue 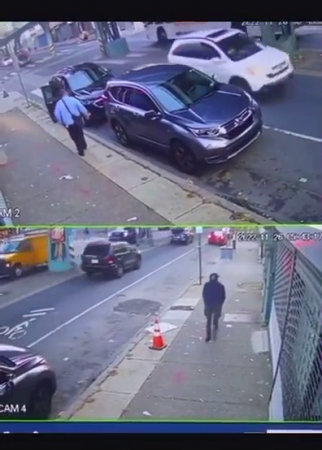 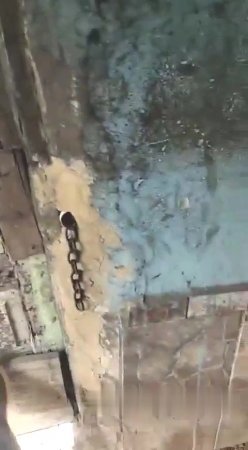 The Corpse Of A Man Is Covered With Worm Larvae

Man’s heart gored and body sliced while being alive 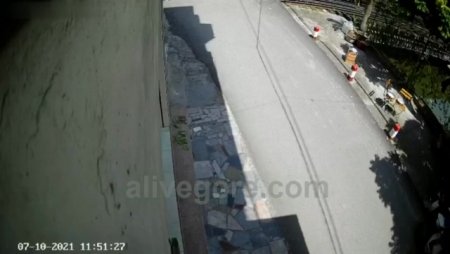 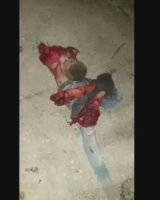 Interrogation And Killings of CJNG Operatives With Translation