Car Driver Shot And Killed In A Traffic Conflict 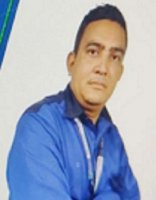 A 35 year old man was shot dead in his car after a minor traffic dispute with a motorcyclist, who after the argument pulled up at the side of the victim's car and shot him twice in the head and twice in the chest.
Other bikers pulled up but could see that the victim was dying. The man's daughter arrived and was seen screaming for her father.
The case is being investigated

The Hand Stayed In The Equipment Drunk Motorcyclist Who Caused An Accident Is Kicked By A ... 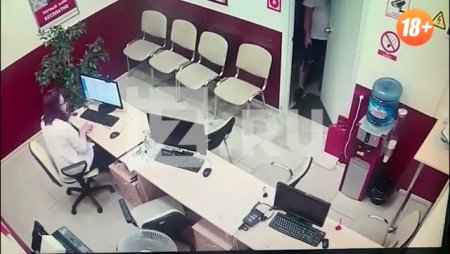 People Being Burned In The City's Main Avenue