UncensoredVideos » Accident » Four Dead After A Van And Truck Accident

Four Dead After A Van And Truck Accident

A terrible accident that occurred in the morning hours of this Monday, November 21, is the subject of an investigation by the authorities of the department of Córdoba due to a balance of four people dead.
The crash occurred between a public service minivan and a dump truck on the road that leads from the municipality of Sahagún to the corregimiento La Ye, at the height of the sector known as Guaimarito.
According to first information, the van, attached to the company Transportes González, would have hit a dump truck head-on. The incident was reported at noon on Monday, November 21, on the Troncal race.
Although the pre-military report spoke of four deceased people; among which would be a girl of approximately 6 months old, the driver and two other passengers; The number injured was not reported. 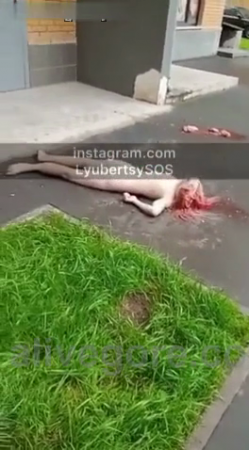 Woman Jumped from the Building 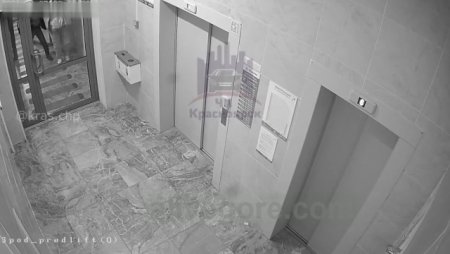 Piece of Shit Beats His Wife 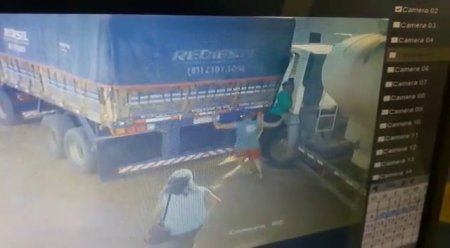 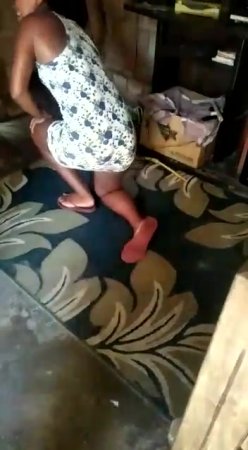 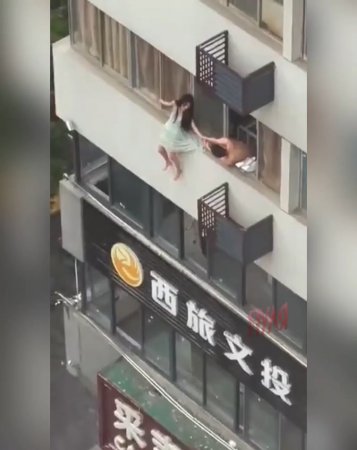 A Woman Fell From The Fourth Floor And Died