The man tried to rob some people at a bus stop and was accompanied by a partner who managed to escape. When they realized that the gun that was in the hand of one of the robbers was toy, the victims reacted and began chasing the pair.
A bandit escaped after entering a forested area and the partner suffered the brutal beating that only stopped when he was already dead 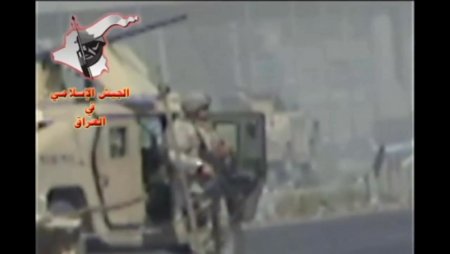 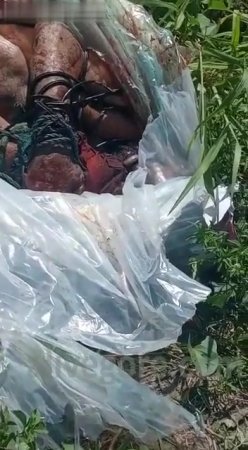 Body of Man Found Inside a Plastic Bag 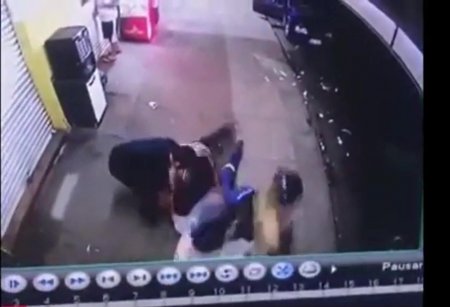