Prime Minister Imran Khan on Wednesday vowed action against dacoits in Dera Ghazi Khan, after a video of three kidnapped people went viral on social media, two of whom were brutally murdered on tape.

Addressing a launch ceremony in Layyah of the Insaf Sehat Sahulat Card, he said he was saddened to see poor people being killed in this barbaric manner.

He said the Rangers have been given instructions to bring the perpetrators to book and provide all possible assistance to the police.

"Now these dacoits will not be spared. No one will be allowed to pester area residents any longer," he promised, adding that if needed a police checkpost will be established in the area.

The Ladi gang had abducted three people from the Taman Khosa area. A video that went viral yesterday showed one being shot dead, while the limbs of the other were chopped off before he was killed by the ring leader, known as Khuda Baksh.

All the while, his partner was filming the horrific events.

The Ladi gang leader said in the video that he had "killed the murderers of his companion Haroon".

According to Hamza Salik, political assistant of DG Khan's tribal area, the Ladi gang members are hiding in the Koh-e-Sulaiman mountain range.

He said the border forces, with the help of Rangers and Punjab police, will "wipe out the gang" 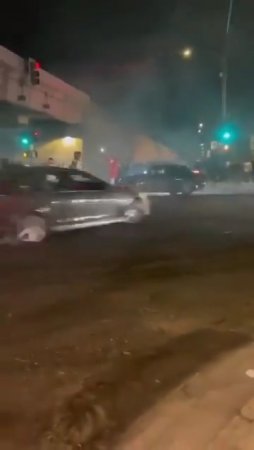 After The Second Car Hit The Dude Couldn't Get Up Anymore

If you can't drive, don't touch the steering wheel! 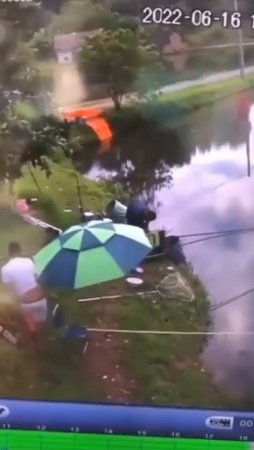 A Man Touched Wires With A Fishing Rod And Was Electrocuted 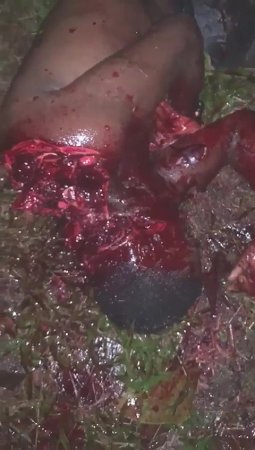 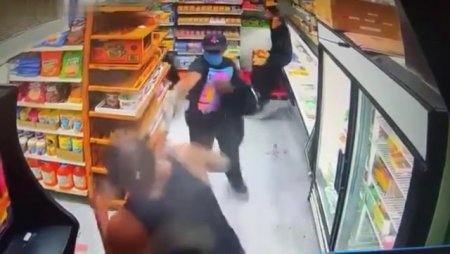 Headshot In The Store