UncensoredVideos » Cartel » Gang Members Killed In A Shootout With The Police

Gang Members Killed In A Shootout With The Police

Morelos, the epicenter of drug dealing in the country and headquarters of large drug cartels, lived through a bloody morning on Tuesday. One person died and three were injured after a strong confrontation with agents of the State Attorney's Office, in the municipality of Miacatlán .

It all began at 12:05 pm, when alleged members of the criminal cell led by Francisco Javier Rodríguez Hernández alias XL and / or Señorón —operator of the Jalisco Nueva Generación Cartel (CJNG) in the state— tried to flee from the agents. According to the Prosecutor's Office, the alleged criminals were traveling in a Volkswagen-type Cross vehicle with license plates HBH-156-E from the state of Guerrero. The driver of the unit accelerated his pace in order to pass the patrol; However, they realized that they were armed, which started a car chase.

The follow-up against the criminals ended on the Alpuyeca-Grutas highway on Ricardo Flores Magón street, where the driver of the vehicle lost control when trying to carry out a temporary maneuver. According to the agents testify, at that moment all the crew of the truck got out and began to shoot, for which they repelled the attack in which three alleged gunmen were injured and one died 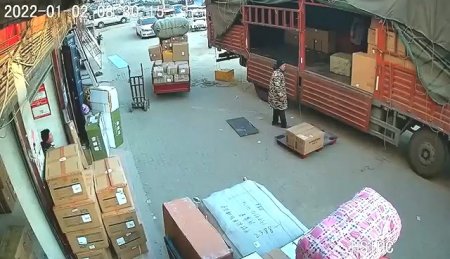 Women Exploded While Unloading A Car 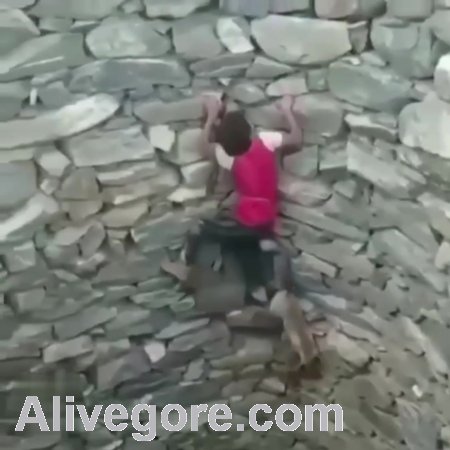 When Death Has Been Determined 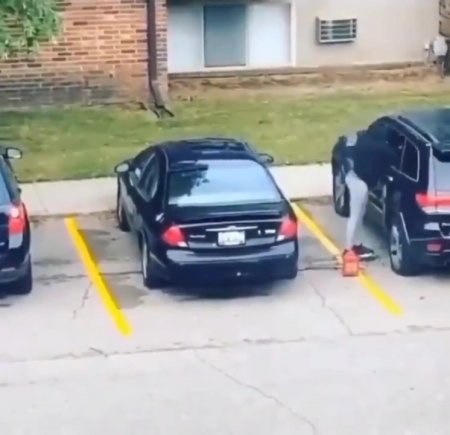 The Car Arsonist Nearly Burned Out Himself 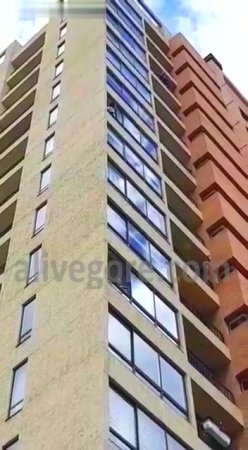 Guy Jumps from the 15th Floor Landing on the Grass 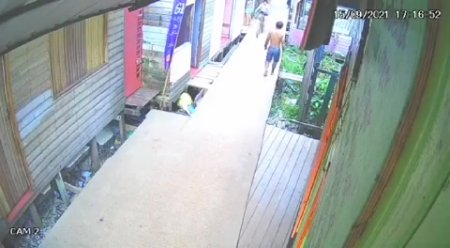