Mexico is totally fucked up right now: members of two drug cartels are shooting civilians and setting cars on fire in the streets of Mexican cities.  It all started with their confrontation in the prison, the administration of which killed two convicts and wounded four others. Members of the Los Mexicles cartel learned of this and announced their revenge. At this time, more than 11 people are known to have died.‌‌ 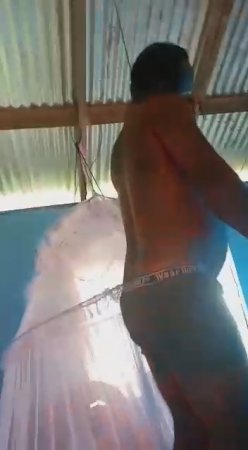 Dude Killed His Wife Then Hanged Himself 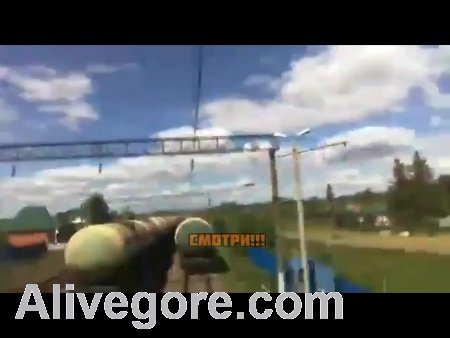 Kid Got Electric Shock After Holding An Electric Wire 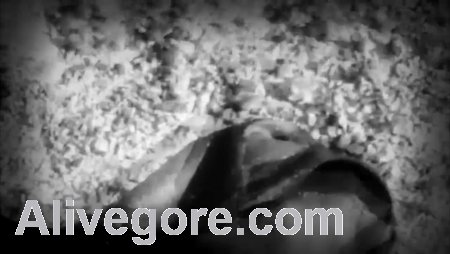 When You Bring Your Face To An Axe Fight 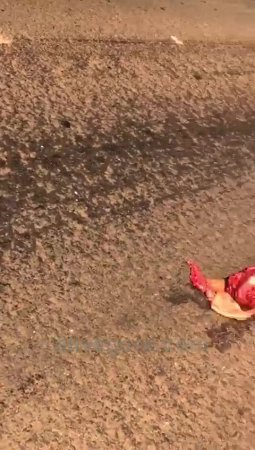 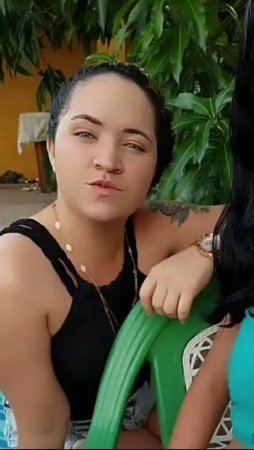