A delivery rider was killed when a police friend accidentally shot him in a barangay hall Thursday night in Tondo, Manila

According to the MPD report, the victim was identified as Jayson Capistrano, 31, a young man, delivery rider, and a resident of 2851 P Fronda Street Gagalangin Tondo, Manila.

The perpetrator, PCp Oliver Ferrer, a young man, assigned to MPD-PS 1 (Raxabago) and a resident of Balut, Tondo, is being investigated and in the custody of the MPD.

During the investigation, the incident happened behind the kitchen of Barangay Hall of Brgy 183 Zone 16, Gagalangin, Tondo, 10:45 p.m.

While PCpl Ferrer was waiting and talking with other friends and the victim, the perpetrator jokingly pulled out a gun and accidentally exploded and hit the victim in the abdomen.

The incident is also based on the testimony of the victim's police cousin who was at the scene when the incident occurred.

In an interview with Chairman Lipasana, he could not provide any information on the incident because he did not witness it, he said he was just surprised when he heard a gunshot.

A Man Killed His Neighbor While He Was Cleaning The Pool 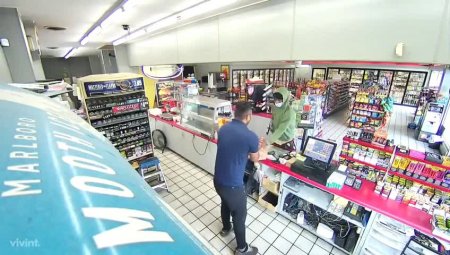 A Robber Shot And Killed A Store Clerk Who Offered No ... 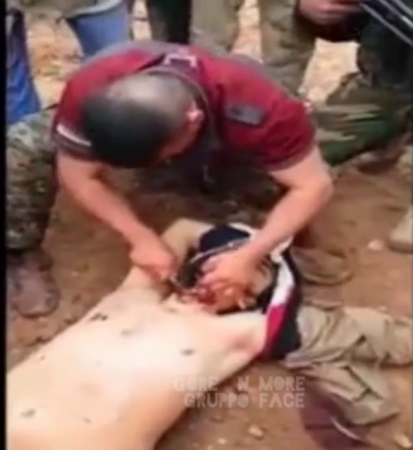 A Group Of Armed Men Is Trying To Cut Off The Head Of A Dead ... 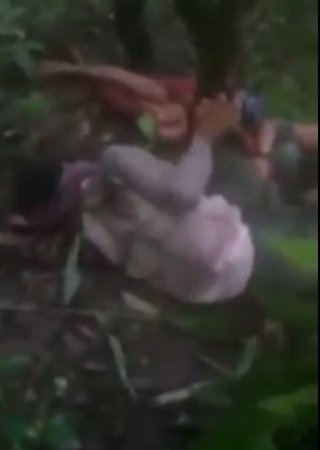