Man Fatally Shot by NHP Troopers Pretended to Have Gun 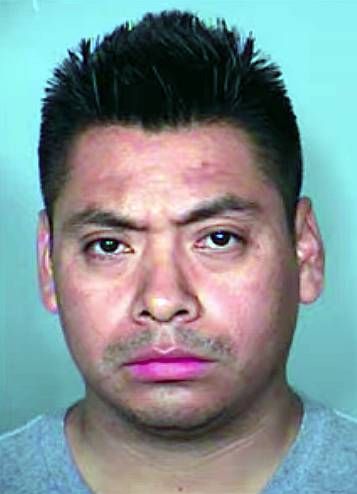 A 41-year-old unarmed man was fatally shot by two Nevada Highway Patrol troopers last Sunday after he pulled his hands from his waistband as if drawing a gun, the department said Thursday.


Troopers Michael Abbate and Mark Willner have been placed on paid administrative leave pending the outcome of an investigation by Metro Police.


Abbate and Willner both joined the highway patrol in 2013 and it is the first officer-involved shooting for both.


A.Z.-C, the man killed, would have been arrested for kidnapping, domestic battery and assault with a deadly weapon on a protected person. He had two previous DUI charges in 2014 and 2011.


A.Z.-C was the one to call 911 and told dispatchers that his wife, who was not named, claimed he was kidnapping her. The woman took the phone and stated their location.


Abbate located the vehicle at 8:19 a.m. and observed the woman waving her arms out of the vehicle. He attempted to pull over A.Z.-C, who sped away after the two were stopped and Abbate began walking toward the car.


A.Z.-C quickly pulled over again and by 8:22, Willner had arrived at the scene,. The troopers gave “clear and calm” vocal commands for A.Z.-C to exit the vehicle, a gray sedan, with his hands up.

A.Z.-C exited with his hands in his waistband and “made a motion that could not be mistaken for anything other than drawing a firearm,” and pointed it at Abbate. Abbate fired his weapon, causing A.Z.-C to hold his stomach. But a few seconds later, A.Z.-C motioned for his rear waistband and pretended to draw a firearm again and pointed it this time at Willner.


Both troopers fired a single shot and A.Z.-C fell to the ground. The victim was directed to exit the vehicle, and the troopers rendered first aid to him.


It was later discovered that he did not have a weapon in his possession.


However, the actions of the suspect indicated to the troopers he was drawing a weapon and both troopers believed at the time of the incident that the suspect intended on killing them.


The troopers responded in a manner “consistent with the department’s policy, training and established case law,” and urged the public to listen to commands being issued by an officer.


It’s the second officer-involved shooting by an NHP trooper this year. 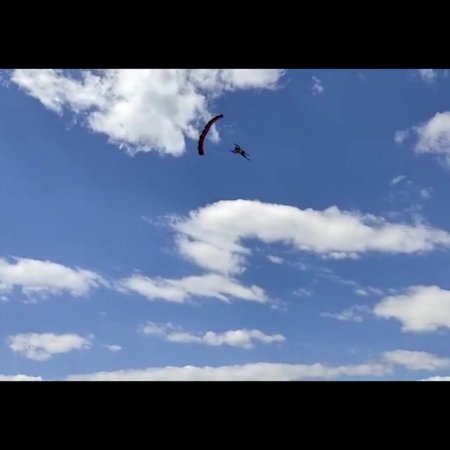 Skydiver Broke Both Legs During A Hard Landing 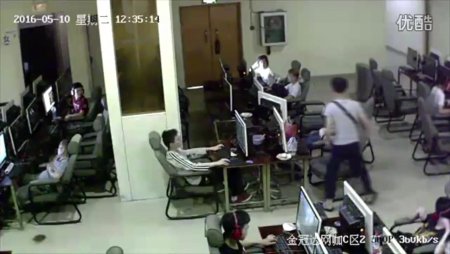 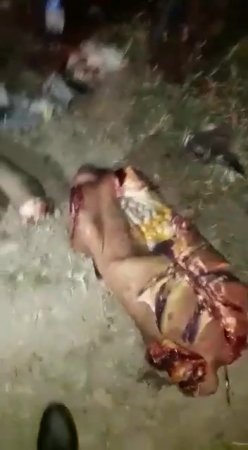 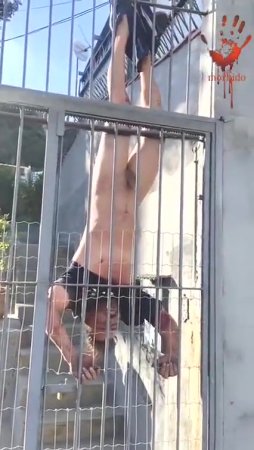 ⁣When You Deserve To Fuck Yourself 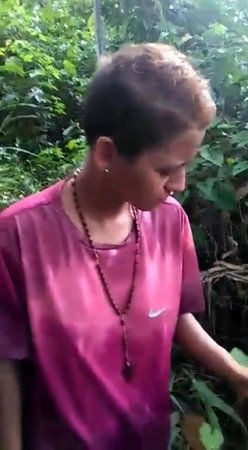 Slut gets shot in the hands!!!