The Civil Police of Rio de Janeiro killed 8 men during an action by the Military Police yesterday morning. They have not yet been identified yet.
According to the PM, the men were killed for carrying rifles into a favela. The main objective of the operation was to arrest one of the leaders of the Comando Vermelho (CV).
Eleven firearms, 14 grenades, 4 pistols and plenty of narcotic material were seized.
The Civil Police also said that the procedure for identifying the bodies is in progress and under the responsibility of the Homicide Police Squad 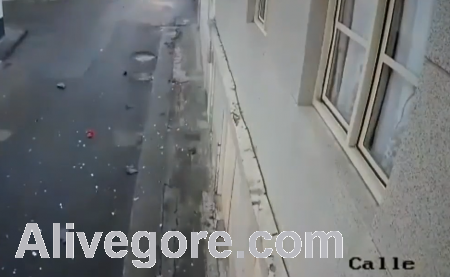 FLEEING SUSPECT GETS SHOT AFTER POINTING GUN AT OFFICER & ... 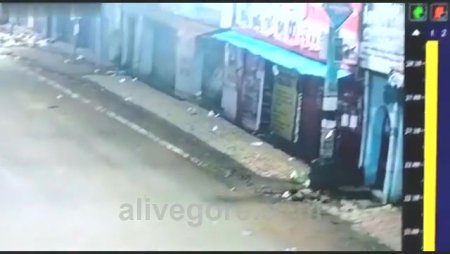 The Cow Left The Scene 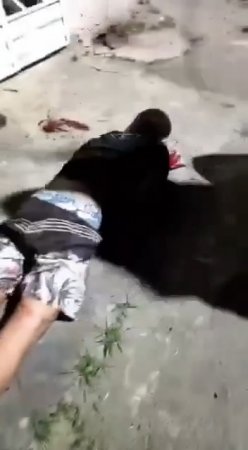 Man Beaten To Death With A Machete, Sticks And Stones 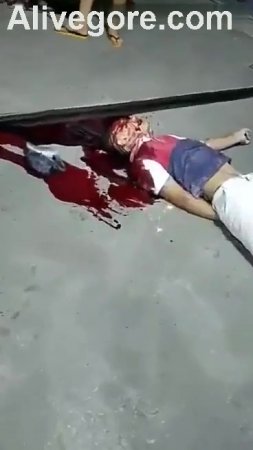 Agony of a road accident victim