Reno, Nevada — The Sparks Police Department released body-camera footage of a man killed Feb. 23 in an officer-involved shooting in south Reno. Police video shows Jacori Shaw, 23 suspected of firearms violations, who was also being sought for questioning in a Washoe County Sheriff’s Office homicide investigation, running from police who tried to detain him and who had a gun when a police dog caught him. The officers were working as part of the Regional Crime Suppression Unit when they tried to detain Shaw in a residential parking lot in the 5900 block of Talbot Lane. Shaw was suspected of illegally having a gun, illegally carrying a concealed weapon, illegally firing a gun, and pulling a gun in a downtown Reno casino. Police found him in an apartment complex on Talbot Lane in the evening hours of Feb. 23 when he ran from officers prompting a brief foot chase. In the video, police can be heard giving Shaw multiple verbal commands to drop the gun. Police said Shaw pointed the gun at officers and that's when they shot him. First aid was administered to Shaw on scene until paramedics arrived but he died on scene from a single gunshot wound, according to the coroner's office. Police found he had a 9mm black handgun with an extended magazine 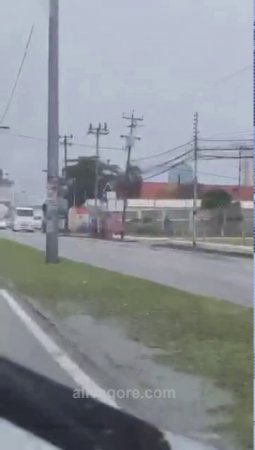 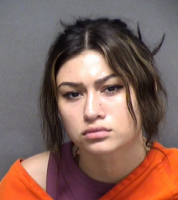 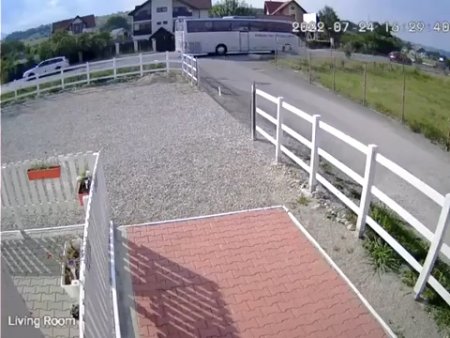 A Couple On A Motorcycle Crashed Into A Car At High Speed. ... 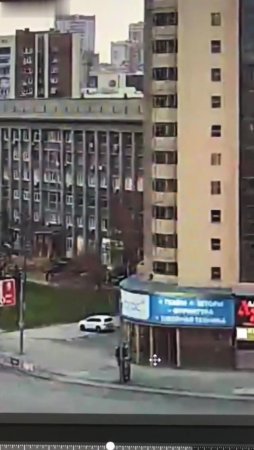