UncensoredVideos » Cops » Rescuing A Father And Son From A Sunken Boat

Rescuing A Father And Son From A Sunken Boat

USA.
Boston police rescue a father and son after their boat sank in the Boston Harbor, when lobster trap wire got tangled in their engine, causing it to die.
The officers were out on patrol Wednesday (24) evening when a call came in that a ship was taking on water, after striking rocks near Graves Light.
The officers who rescued them commented:

“You could see the fear in their face, they were cold.” “They looked very tired and weak – they were really struggling to keep their head above the water. Although it’s summer, the water’s a lot warmer than it normally is, but it’s still, you know, probably mid-to-upper-60s (Wednesday), so it doesn’t take long to get hypothermic in that water.”

A Good Reaction Helped The Man Survive, The Second Died 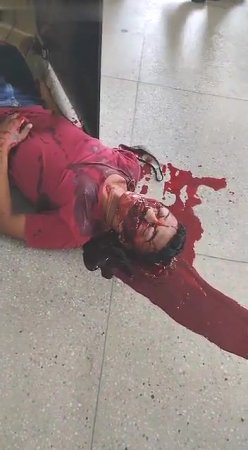 Man Drowning In His Blood 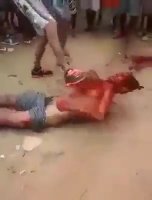 A Man Is Beaten And Stabbed By A Mob 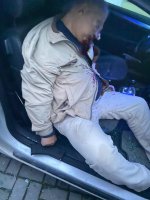 Vladimir Zhirov, Who Lost A Trial, Killed Three People In ... 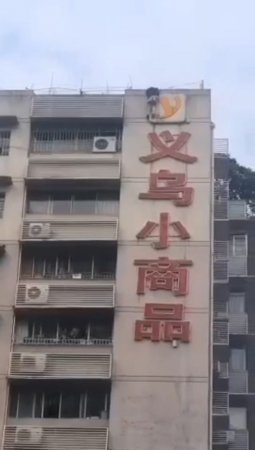