The police department in Columbus, Ohio, released body-worn camera videos showing an officer fatally shooting a man in his bed during an attempt to serve an arrest warrant.
D. L, 20, was unarmed when he was shot in the early hours of Tuesday by Ricky Anderson, a 30-year veteran of the Columbus Division of Police.
Less than a second passed between Anderson pushing open the bedroom door as a police dog barked before the officer fired a single shot into L' abdomen, Police Chief Elaine Bryant told reporters. It appeared that L. had a vaping device in his hand, and no weapons were found in the apartment, Bryant said.
Police had a warrant to arrest L. on charges of domestic violence, assault and the improper handling of a firearm, Bryant told reporters.
The Ohio Bureau of Investigation is investigating the killing, the latest in a long string of unarmed Black Americans being killed by police in the United States.
Bryant said officers knocked on the apartment door for nearly ten minutes and identified themselves as Columbus police before anyone answered.
The videos from police body-worn cameras show two men, neither of them L, opening the door and being handcuffed.
Officers ask the two men who else is inside the apartment.
"He's gonna get bit by a dog," one officer tells them before the canine unit enters the apartment with drawn handguns.
The dog barks to indicate someone in the bedroom behind the closed door. Officers yell out, saying the dog is coming in. Anderson then leashes the dog and throws open the door, the video shows.
L. can be seen in the beam of an officer's flashlight propping himself upward on his left hand on his mattress as Anderson shoots. L. falls to the bed.
An officer repeatedly tells L. to "crawl" out of the room. L. writhes and moans on his bed as officers come in to cuff his hands behind his back and tell him to stop resisting.
Officers then carry the bleeding L. down the stairs of the apartment building and perform medical aid on him while waiting for a medic.
L. was pronounced dead at 3:19 a.m. at a nearby hospital.
"These incidents leave behind grieving family members, unanswered questions from the community and a further divide between the citizens and the police department," the Columbus chapter of the civil rights group the National Association for the Advancement of Colored People said in a statement 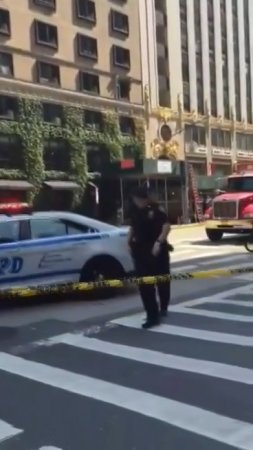 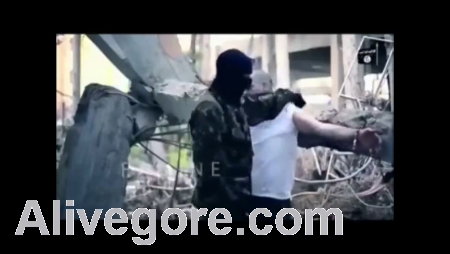 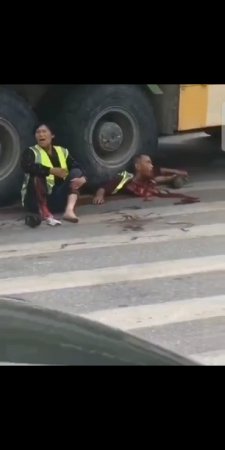 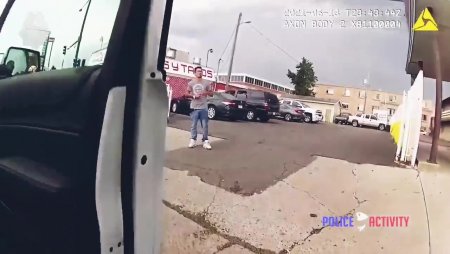