Man With Machete Killed In Police-involved Shooting At Walmart

Clarksville, Ind.
Members of the Clarksville Police Department opened fire on a man after detectives say he charged at an officer while holding a machete-style knife.
The incident happened at a Walmart on Veteran’s Parkway in Clarksville on Monday night.
Decatur County man put spray foam insulation in tailpipe of judge’s truck, says ISP
The store had actually closed at 11 p.m., but ISP says a man, identified as 30-year-old Daniel Francis Scott, was still there at 11:15 p.m. and ignored requests to leave.
Employees then enlisted Clarksville officers who were already outside of the store due to an unrelated investigation.
Police say Scott, who appeared to have “severe lacerations” to the side of his neck, charged at officers with a machete when approached.
At least one officer fired his department-issued handgun, striking Scott.
Officers gave him medical aid until medics arrived and took him to a local hospital, where he was pronounced dead 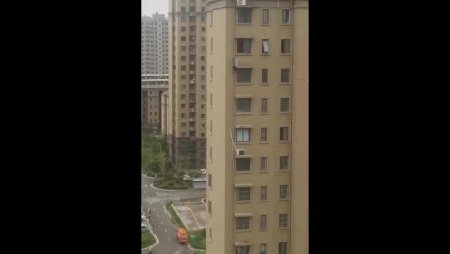 A Man Fell From The 9th Floor 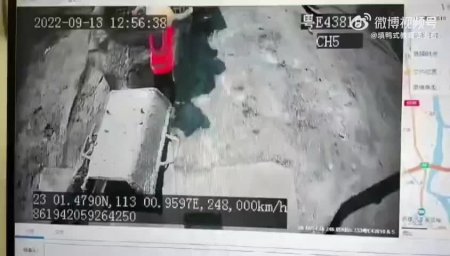 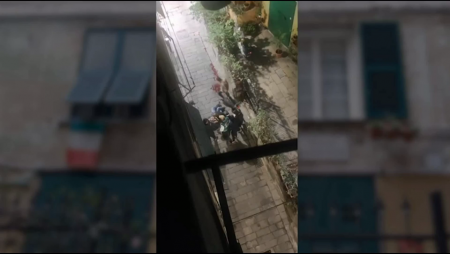 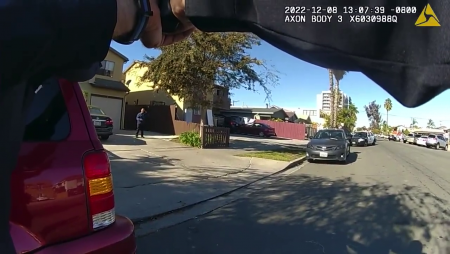 The Man Hesitates To Shoot Himself And Asks The Police To ...