“According to police, two officers pulled over a car with three people inside in the 100 block of South McClay Street.”
During the traffic stop, officers requested the passenger cease reaching multiple times; until the passenger produced [a] handgun from inside the vehicle.
Both officers discharged their service weapons.
The man was shot “multiple times in the upper torso and was transported to the hospital where police said he was pronounced deceased.” 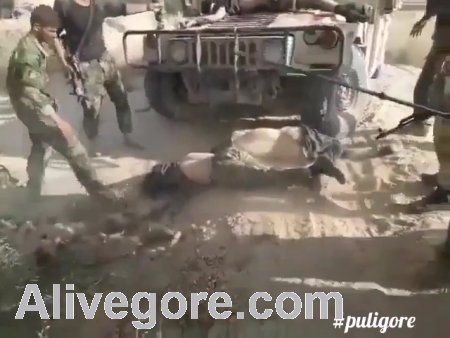 The Afghan Violence is Peaking Again 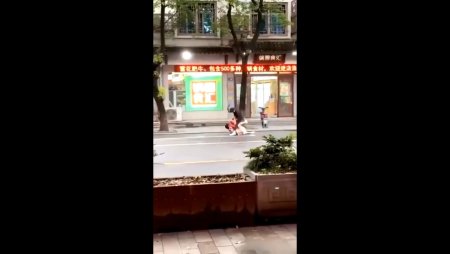 The Man Could Not Escape And Was Stabbed On The Road 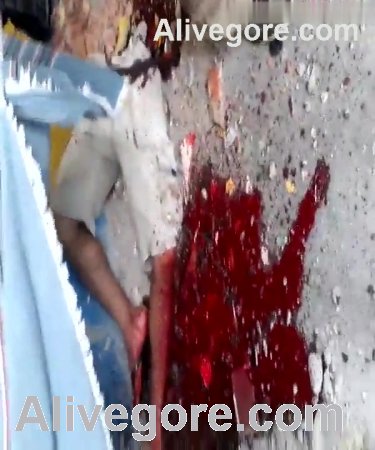 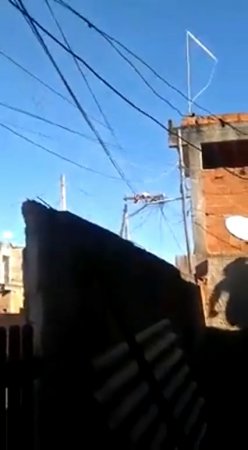 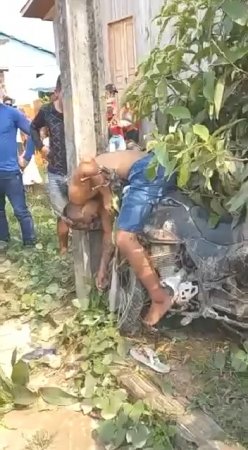