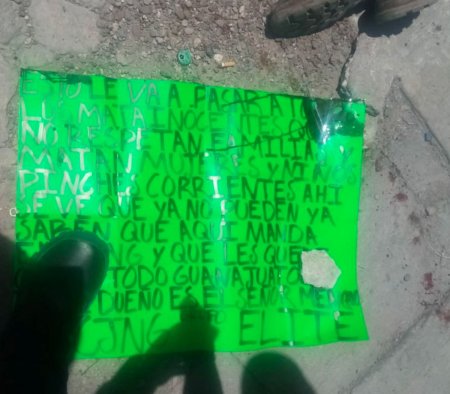 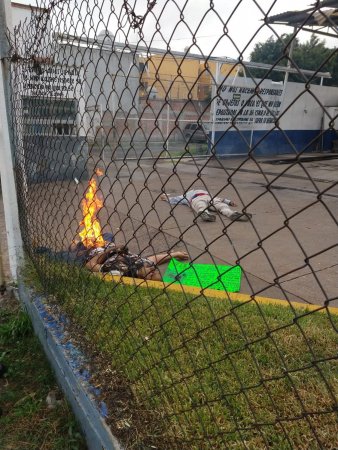 Alleged hitmen of the CJNG's elite group, Grupo Elite, shot and killed 2 car wash employees and left a narcomensaje near the burning corpse. Before they left, one of them pours a flammable liquid on one of the bodies and sets it on fire. That part was filmed by a citizen from a near-by condo and put on the internet. 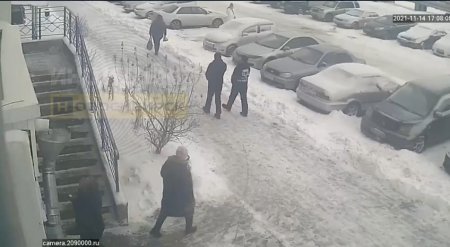 Suicide Fell On The Railing And Broke In Half 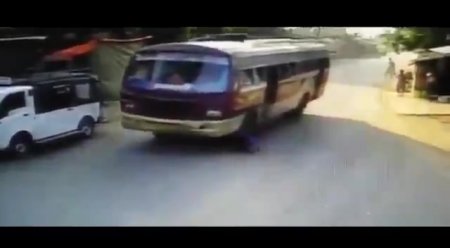 Dude On A Motorcycle Hit The Target 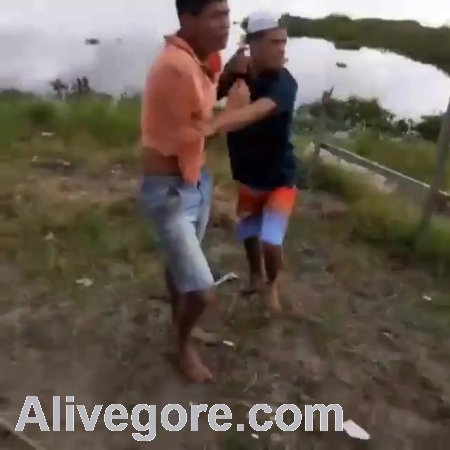 Criminal Gets His Lesson 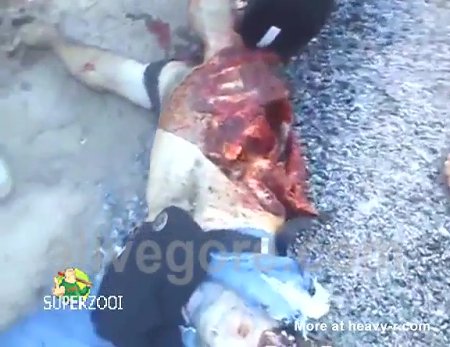 The Helmet Could Not Protect The Motorcyclist From Death 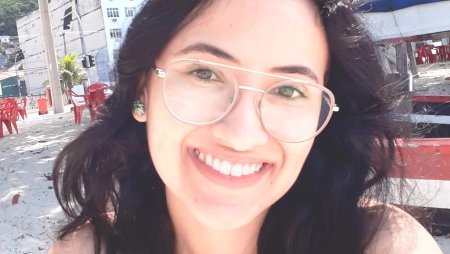 In A Shopping Center A Woman Was Attacked With A Knife By Her ...