Brazil, A 43-year-old man was beaten to death after a fight in a bar around 3:00 am, yesterday. Some men fell out after a game of pool and fought in front of the commercial establishment.

Due to a possible game debt, K. L. d. O. suffered several beatings and kicks to the head and could not resist the injuries. He died after the beating.

The attacks were recorded by residential surveillance cameras. After the fight a man takes money from the victim's pocket 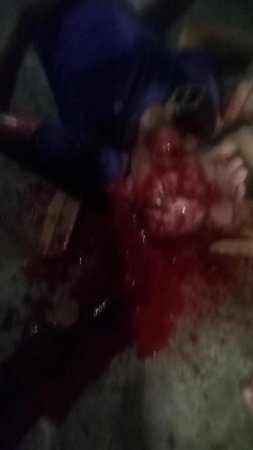 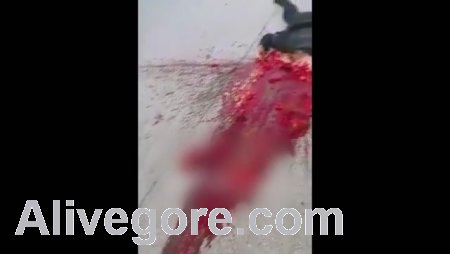 Heart Beats Out Of Mangled Head 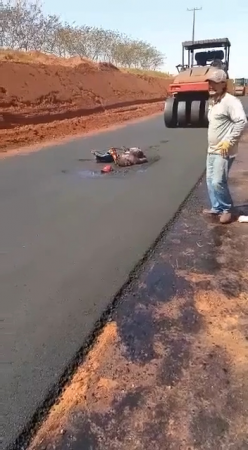 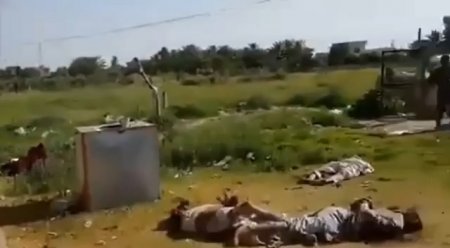