UncensoredVideos » Crime » Realtor Hacked to Death by a Gang of Five

Realtor Hacked to Death by a Gang of Five

A realtor was hacked to death by a gang of five last Saturday in India. The incident occurred in broad daylight and was captured ona CCTV camera in the vicinity.

The deceased has been identified as K.V.
A senior police officer said the incident took place in the morning when the victim was on the way to his office on his bike.

The gang arrived in an auto rickshaw and attacked him with long bladed weapons, and fled. Police have identified the accused and formed a team to catch the accused. Police suspects some property dispute is a motive for the murder 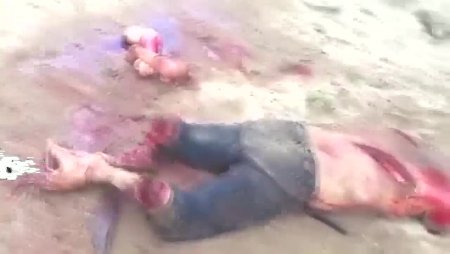 Man's Arms And Legs Were Cut Off Alive 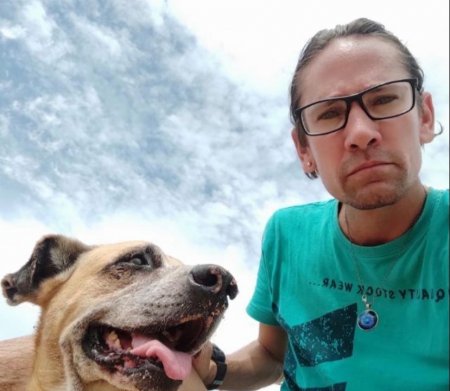 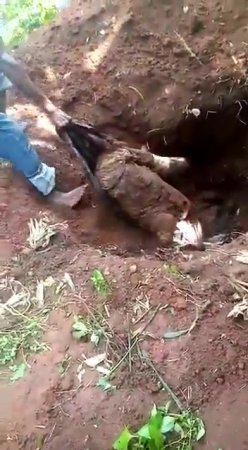 Electrician Fell From A High-voltage Line Pole After Being ... 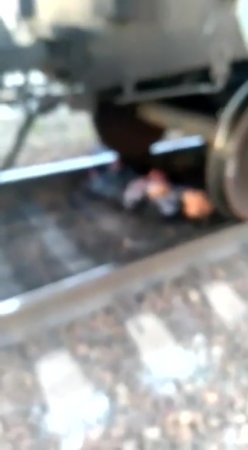