The incident occurred on the night of Sunday September 26th in the 5th ring, Barrio La Cuchilla.

A 65 year old woman was assaulted with a combo by 3 people who entered to rob her store in the area of La Cuchilla, in a crime that involved 2 of her former workers.

The violent assault was recorded by the security cameras of the victim's business, who has been identified as Camacho Cadima, 65, who is in intensive care because of the brutal assault.

Francis Ibanez, daughter-in-law of the victim, spoke on behalf of her relatives, to ask that they locate the perpetrators of the act. Neighbors and merchants in the area where this violent robbery occurred, fear that the perps will return to the place to enter their stores, so they ask the police to protect the area and the authorities to process better lighting in the area.... 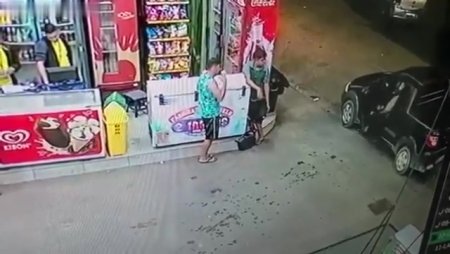 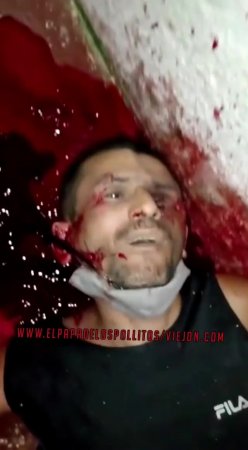 Man killed by hitman and lost her eye 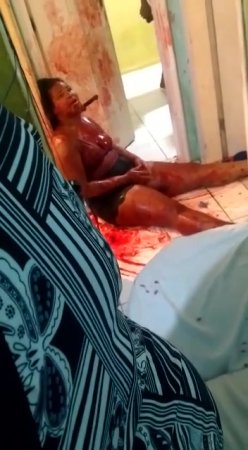 Man Brutally Stabs Wife After She Left Him 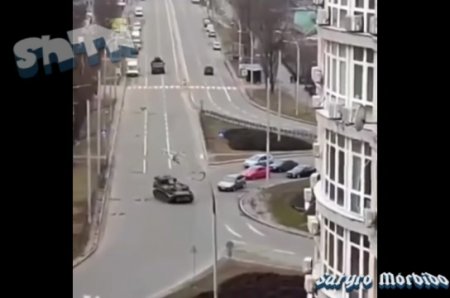 Bmp-4 Of Ukrainian Nationalists Shoots From A Cannon In The ...