In Los Angeles, a black criminal barricaded himself in a skyscraper last night and took a man hostage.

The invader put a firearm to the victim's head, but when the assault began he wanted to escape, but failed. Police special forces opened fire and eliminated the criminal

The Woman Was Dismembered And Beheaded And All The Limbs Were ...

Maybe A Woman Will Lose Her Legs After An Accident 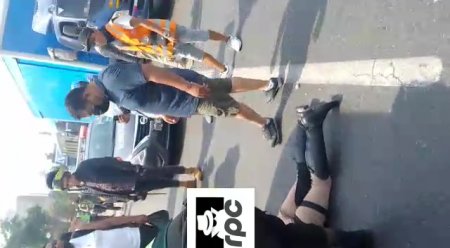 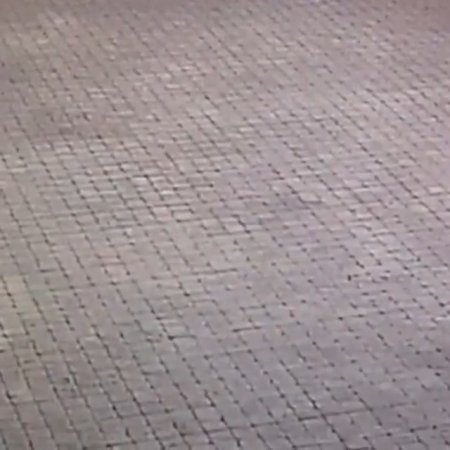 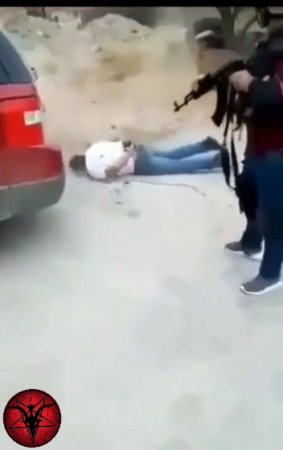 The Bullets Almost Cut The Dude In Half