Lawyer Shot And Killed By 2 Hitmen

Brazil, Lawyer F.d.A.d.S, 52, was killed last Monday afternoon. The victim was approached by two armed hitmen, who arrived on a bike earlier on.

The victim was near his office when he was surprised by his killers.

Police told that a revolver and a 12-caliber gun were used. The suspects ended up fleeing. Police still do not know the motive for the crime and the perpetrators of the shooting have not been identified yet. CCTV recorded the moment of the crime 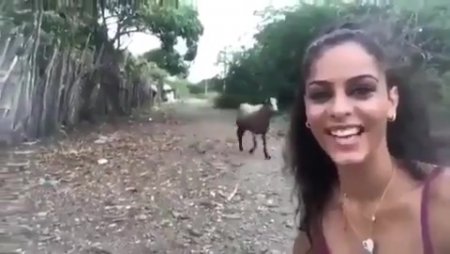 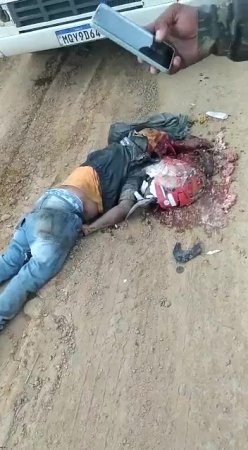 Biker has his head crushed in a mishap

Many People Died In An Accident With A Regular Bus

A Lot Of Coal

Dude Got Badly Burned While Trying To Steal An Electric Cable