Colombia, They left on Sunday morning and first they were going to Barbosa and then to Concepción, but according to the security cameras they never entered Barbosa, we think they may be between Copacabana and Bello," said a citizen.

This was the second time that both young men traveled from Medellín (where they reside) to Concepción, because according to what was known, one of them has relatives in that municipality. Also, one of the reasons for the trip, apparently, was to claim two fighting cocks. 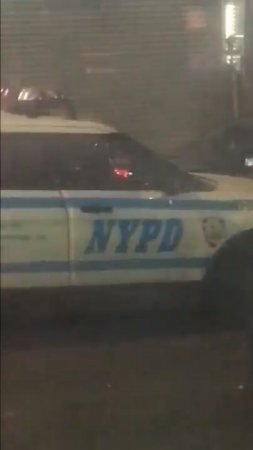 Previously This Stuffing Was A Man .. 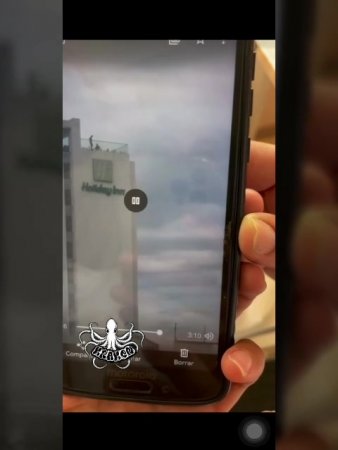 Goodness my car(prequel and result) 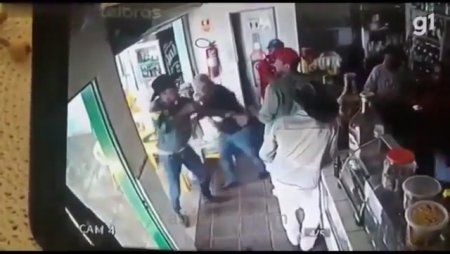 A Robber Stabbed A Random Customer In A Bar