A Man Killed A Doctor In Front Of His Own Son

Pakistan, CCTV footage shows the suspect entering the health clinic with a minor for his checkup.

After some time the suspect pulls out a gun and shoots at Dr. A.U.M killing him on the spot before fleeing the murder site.

Some sources say, the killing was a result of a personal enmity; however, police have launched an investigation into the murder.

Police said the father of the slain doctor, B. A. M, was also killed earlier 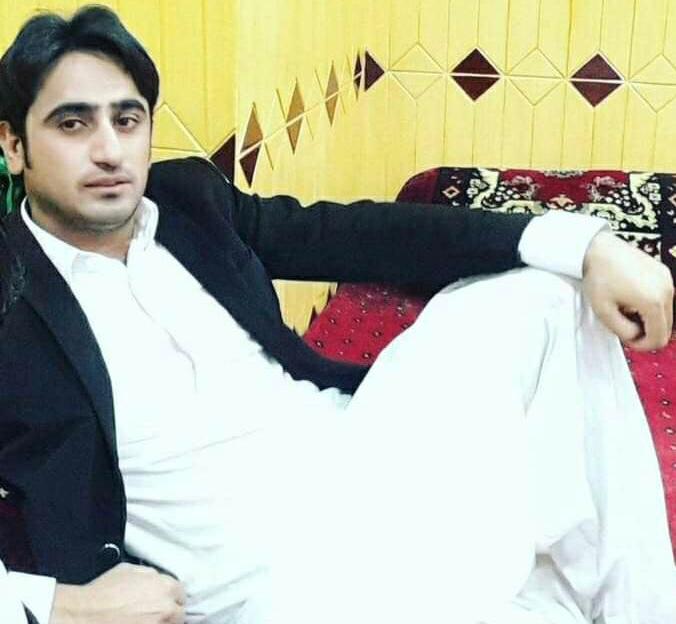 A Good Reaction Helped The Man Survive, The Second Died 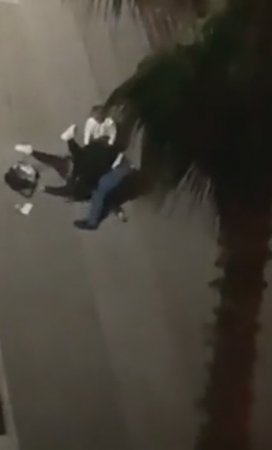 Rival Executed In The House 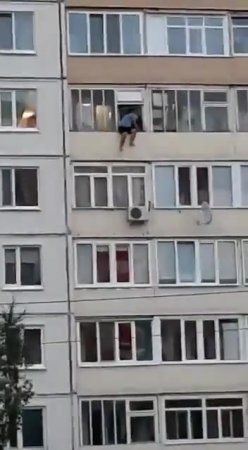 Man Try To Suicide Got Help From Friend 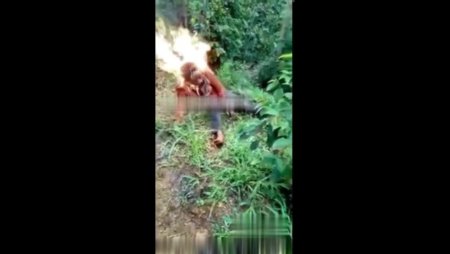