UncensoredVideos » Crime » Shooting Attack In The Old City Of Jerusalem One man died and three other were wounded, one in serious condition - in a shooting attack in the Old City of Jerusalem.

Two members of the police were among the injured and were said to have sustained slightly injured.

The assailants, a 42-year old Fadi Abu Shkhaydam, a resident of the Shuafat refugee camp in Jerusalem who opened fire, was shot dead by troops.

Minister of Public Security Omer Barlev said on Sunday that the man was a member of the Hamas group and that police believe the attack was planned in advance and that the assailant's wife had left the country last week.

Prime Minister Naftali Bennett's office issued a statement saying the PM instructed police to increase its troop deployment in the area in order to prevent further attacks.
The attack came four days after a Palestinian resident of Jerusalem stabbed two Border Patrol troops near the Nablus Gate in the Old City, wounding both.

The Hamas terror group issued a statement commending the attack.
"The holy city continues to fight against the foreign occupier, and will not surrender to the occupation," Hamas said 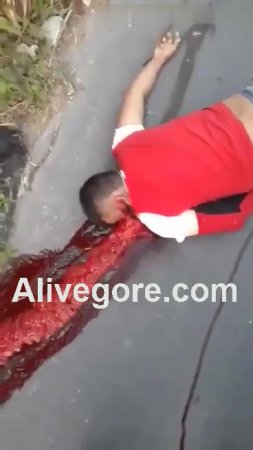 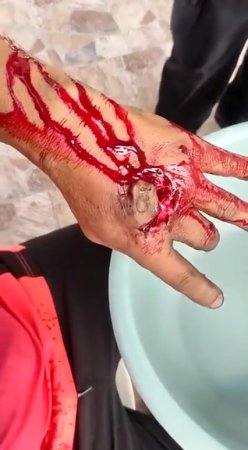 Handshot Leave Whole On The Hand The Pathologist Removes The Skin From The Body Of The Deceased 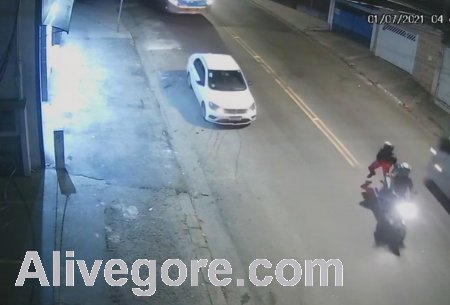 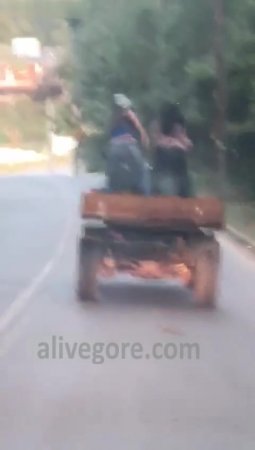