A 55-year-old Dalit government official and his wife, 52, were found murdered in their under construction house on Monday morning with their throats slit open with some sharp-edged weapon, police said.

N (55), working as a 'lekhpal' (revenue record keeper) in the Consolidation Department in Mau district, and his wife N D, 52, were murdered on late Sunday night when they were sleeping in their village home.

Some unidentified criminals had barged into the couple's home on late Sunday night and killed them by slashing their throats by some sharp-edged weapon and left, police said.

The police came to know of the double murder on Monday morning on being informed by the victims' neighbours.

Police subsequently reached the spot with the dog squad and fingerprint experts and took the bodies in their possession and sent them for post-mortem.

The deceased N was the eldest among three brothers and had three daughters, one of whom is married.

The murder of the couple took place within days after four members of a scheduled caste family were murdered in their village home in the Prayagraj district on Wednesday night.

The victims included a 50-year-old man and his wife, 45, besides their 16-year-old daughter and 10-year-old son. The relatives of the slain family members had alleged that a lingering land dispute between the victims and their neighbour, belonging to upper caste, was behind the multiple murder.

Reacting sharply over the double murder of the Dalit couple, BSP president Mayawati asked the state government to immediately check the recurrence of such incidents and take stern action against the guilty 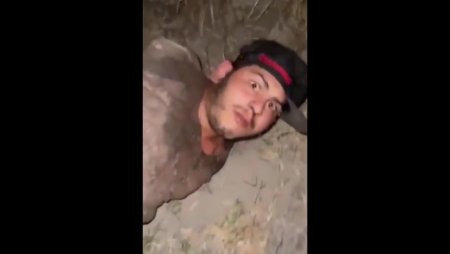 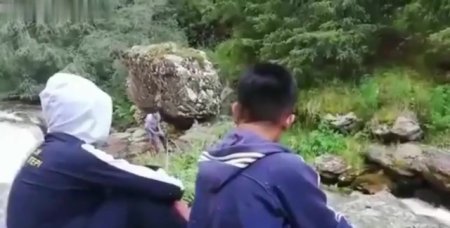 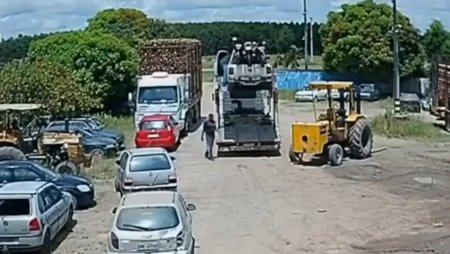 The Chair On Which The Man Is Sitting Exploded